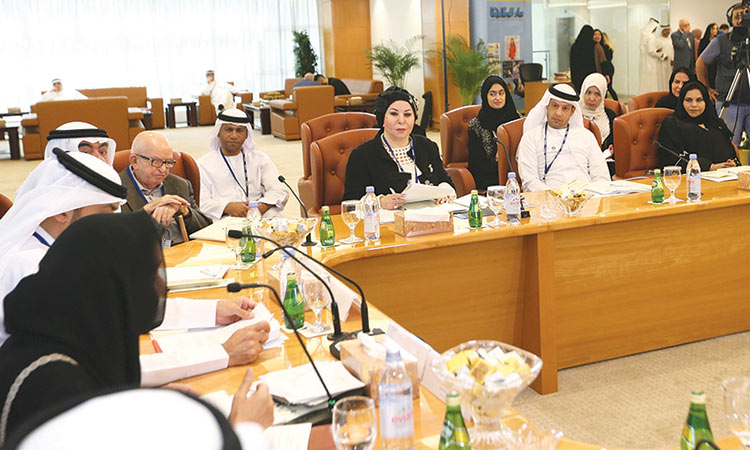 At the 19th Dar Al Khaleej Conference that was held in Sharjah on Saturday.

The annual conference is organised by Al Khaleej Study Centre and hosted by Dar Al Khaleej for Press, Printing and Publishing. The 19th edition was held under the theme “Emirati Women…Status and Empowerment.”

“In case of laxity or fault within the family or society at large, men and women should share responsibility in tackling it,” explained Dr Maitha Bint Salem Al Shamsi, Minister of State, while addressing the first session.

“The UAE society presents a brilliant example of empowerment through equating men with women thanks to unlimited support and directives of the Wise Leadership, and thanks to male counterparts acting accordingly.”

From the UAE constitution she cited articles that regard social equality and justice, providing security, encouragement and equal job opportunities, among pillars of the society. “Laws clearly point to the importance of equality.”

She outlined councils, centres, societies and institutions the country established for the benefit of women besides a list of international conventions on human rights that the UAE has ratified, particularly those benefiting women.

She also pointed to health services the UAE Government renders to women, which resulted in raising the country’s position among countries with the lowest maternal mortality rates  – at 2.05 per every 100,000 live births.

The UAE national strategy has resulted in providing a decent life for Emirati women that has made them capable, pioneering, entrepreneurial and involved in all practical and sustainable development areas, she underlined.

She cited the new decree of President His Highness Sheikh Khalifa Bin Zayed Al Nahyan stating that women should attain 50 per cent representation in the UAE Federal National Council in the next parliamentary term.

To this, Afra Rashid Al Basti, Federal National Council Member and Director General of the Dubai Foundation for Women and Children said, “This will rank the UAE in the 4th position worldwide in women representation.”

Dr Aysha Al Sayyar, Ex-Assistant Undersecretary of the Ministry of Education revealed, “The IMF noted that if women participation in Egyptian economy was the same as that of men, the economy would have grown by 34 per cent.

“The UAE economy would have grown by 12 per cent. Women participation in economic activity is of great value in stimulating and driving growth to the highest levels.” She highlighted women’s roles in achieving sustainable development.

A legal consultant, Najib Al Shamsi said, “To build a robust society, there should be equal opportunities. However, women compete for opportunities to the extent of neglecting responsibilities. Families have broken up.”

Dr Maitha held a different view. “There are problems in each society. The rate of divorce for unemployed women is greater than that for employed ones who always aim at the family’s productivity and time management.”

In the second session, Dr Maryam Lootah, Professor of Political Science at the UAE University, presented a research paper focusing on women and their status in the UAE as well as the tools that consolidate their contribution.

In her paper titled “Tools for empowering Emirati women (legislation, laws, education, media, etc.)” she expressed concern about negative views depicting Arab culture as one that restricts women, constrains their movement and deprives them of their rights.”

Here, she called upon media entities to augment efforts aimed at clearing the image, “since the problem is not due to the culture as much as it is due to the mistaken and confused understanding and the propagation of this understanding.” 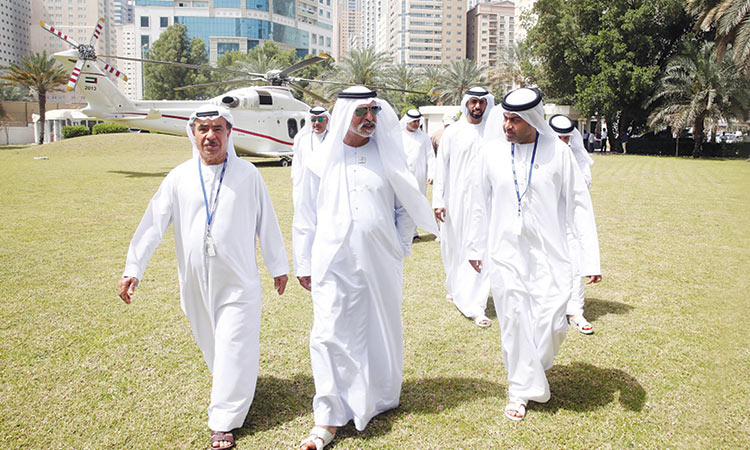 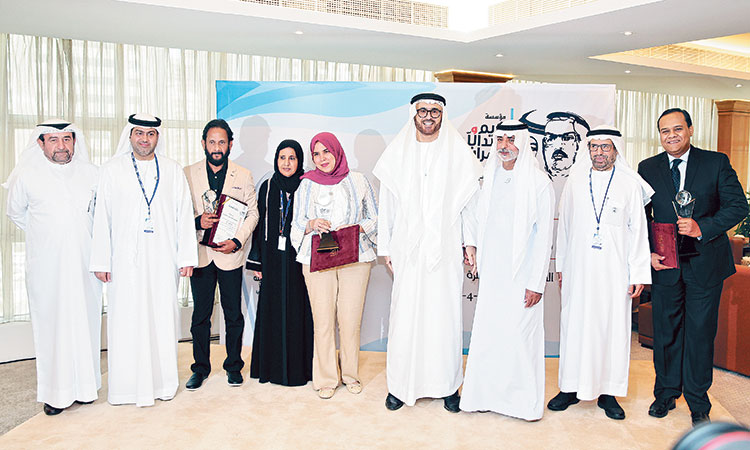