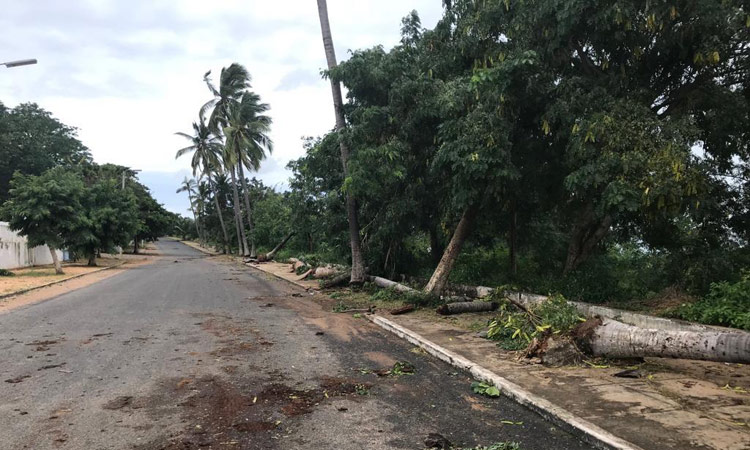 The United Nations warned of flash flooding and landslides as Mozambique’s emergency situation institute (INGC) reported one person was killed by a falling coconut tree at Pemba in Cabo Delgado.

On the tourist island of Ibo, 90 percent of homes for the 6,000 population had been flattened, said a spokesman for the institute, Antonio Beleza.

“I don’t expect to find my hotel undamaged,” said Swiss hotel owner Lucie Amr, who took refuge in the Ibo fort alongside many local residents.

The UN World Food Programme (WFP) issued a statement announcing the cyclone had made landfall in the north.

“The cyclone is expected to bring heavy rains in the area for several days, with over 600 millimetres rainfall expected.”

That volume of rain would be nearly double the 10 days of accumulated rainfall that caused flooding in Beira during Cyclone Idai.

Forecasters at Meteo-France warned that Kenneth could trigger waves off Mozambique’s northeastern shore as much as five metres (16 feet) higher than usual.

“I was quite preoccupied by the sea because they announced six metre waves... the wind was very strong, and I’ve never seen anything like it in my 15 years in Pemba,” a Portuguese owner of a lodge on Wimby beach, Anabela Moreira, told AFP.

Wazir said the electricity supply in the city was down and strong winds were gusting since this afternoon.

The Red Cross warned it was “especially concerned” about the storm’s impact, as many communities in Mozambique are still recovering from a cyclone that hit on the night of March 14-15.

The most powerful storm to strike the region in decades, Cyclone Idai cut a path of destruction through Mozambique, Malawi and Zimbabwe. It left more than 1,000 dead, causing damage estimated at around $2 billion (1.8 billion euros).

Kenneth passed by the Indian Ocean archipelago nation of Comoros on Thursday, battering it with high winds and heavy rains, the country’s Meteorological Office wrote on Facebook.

Tanzanian authorities ordered schools and businesses shut in some southern districts on Thursday and urged people to brace for extreme winds and rain.

The Tanzanian provinces of Mtwara, Lindi and Ruvuma were at highest risk and could experience strong winds and downpours from the middle of the Thursday, the country’s meteorological agency said.

Residents in Mtwara were already leaving the coastal enclave with their families, some on foot, for emergency shelters, witnesses told AFP by phone.

Gelasius Byakanwa, the governor of Mtwara, ordered schools closed in his province and asked “students to stay home and employees not to go to their offices.” 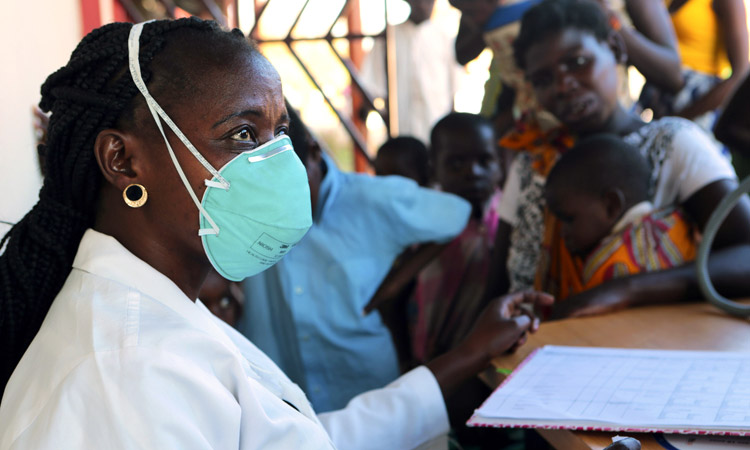 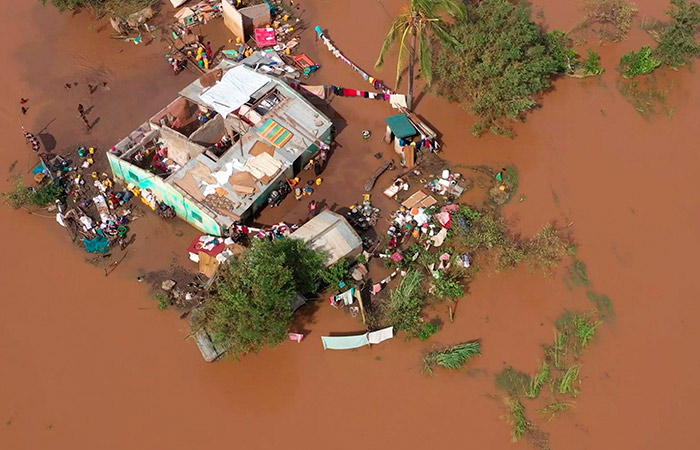 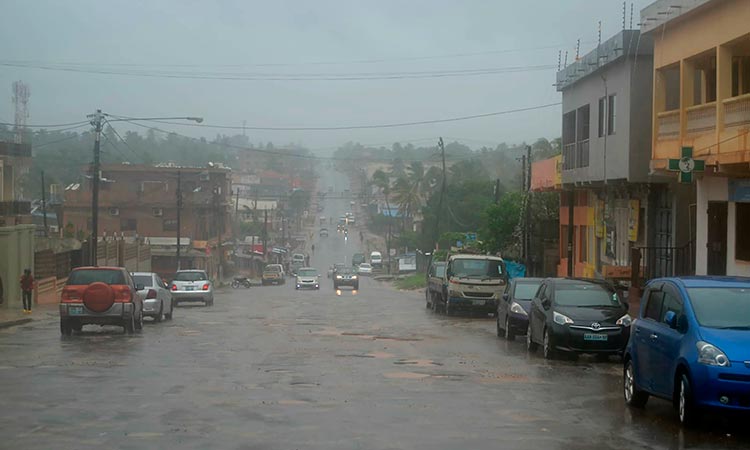