Emirati woman wakes up after 27 years in a coma - GulfToday 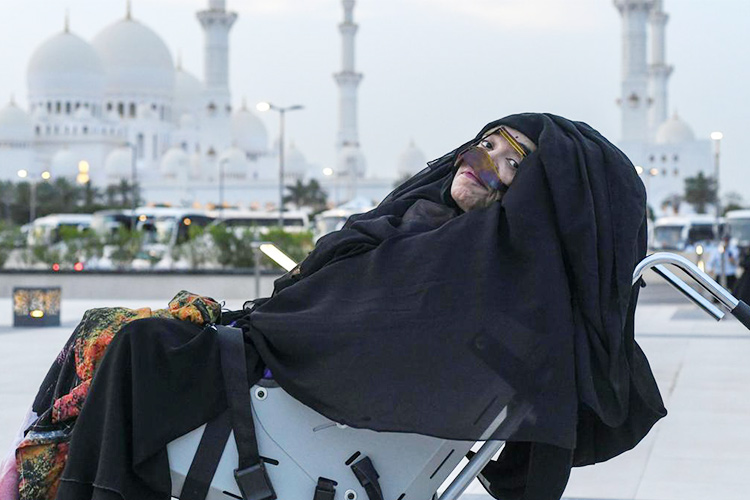 An Emirati woman opened her eyes and regained consciousness after spending 27 years in a coma induced by a serious brain injury, her family said on Wednesday.

Munira Omar was 32 when she was injured in a road traffic accident in 1991 after picking up her son Omar from school in the city of Al-Ain. Her story grabbed international headlines.

Omar survived — and lived to see his mother awake again decades later in a hospital bed in Germany, where she had been transferred for medical care.

"I always believed that my mother would get better," Omar, now 32 himself, told AFP by phone.

"Many doctors had told us not to expect much after being in a coma for 15 or 20 years, but I would not accept that.

A photo shows her in a wheelchair visiting the Grand Mosque in Abu Dhabi, where she now resides.

During her time in hospitals, she was tube-fed and underwent physiotherapy to prevent her muscles deteriorating.

"This is all in God's hands, and I never lost hope."

Omar said he travelled to Germany to be with his mother during her stay there, and rarely left her side.

She woke up in May, but her family chose to keep the news under wraps out of respect for her privacy, Omar said.

Now 60, Munira is in a stable condition and is now home in the UAE, after being enrolled in a physical rehabilitation programme, with her family nearby, according to Omar.

"We wanted to make sure that she was in a stable condition before we went public to share our experience," Omar said.

"We felt like we needed to share the story to give people going through the same or similar experiences hope."