A 5.9-magnitude earthquake struck India’s northeastern state of Arunachal Pradesh early on Wednesday and was felt in neighbouring Tibet.

The epicenter of the shallow quake was about 40 kilometres (25 miles) southeast of Along, and 180 kilometres southwest of the state capital Itanagar, according to the US Geological Survey.

Arunachal Pradesh is India’s least densely populated state, but is still home to more than 1.2 million people, according to the state government’s website.

There were no reports of casualties or damage in neighbouring Tibet, with Chinese national seismology authorities saying there were no villages within 20 kilometres of the earthquake or towns within a 50-kilometre radius.

New Delhi and Beijing for decades have disputed control of Arunachal Pradesh —a dispute that remains unresolved.

India considers Arunachal Pradesh one of its northeastern states, while China claims about 90,000 square kilometres (34,750 square miles) of the territory.

USGS estimated there was a “low likelihood” of casualties and damage from the quake. 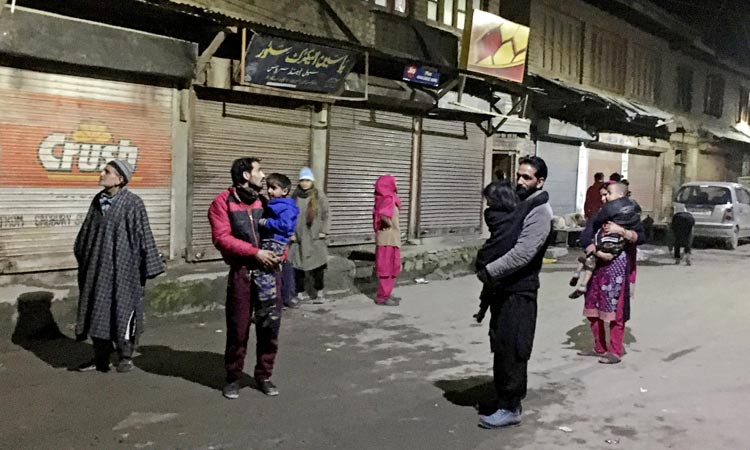 “Preliminary reports suggest there has been no destruction or building collapse but we will examine whether cracks have developed in dams, bridges or power plants,” said S K Singh, an official at the National Disaster Management Authority