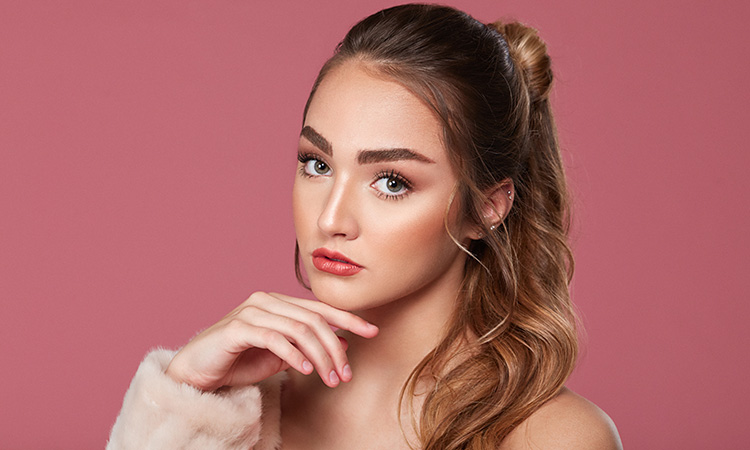 An internationally-known sustainability strategist who set foot in Al Ain, Abu Dhabi in 1982—at the start of his career—to become the Preventive Medicine chief of Tawam Hospital, has found a means to solve the prevailing global crisis on the single use plastics and the marginalisation of women and girls.

Pierchic in Al Qasr Hotel hosted the gathering in celebration of Earth Day. Earth Day has become a world event since first observed on April 22, 1970 in the US. The proponent was Wisconsin Sen. Gaylord Nelson, supported by California Rep. Pete McCloskey and Harvard University-environmentalist/solar power advocate Denis Allen Hayes.

Blake’s transformation from a Preventive Medicine/Public Health person to one who encourages and assists communities upscale the world’s limited resources into goods of recyclable materials is on the basis that society can never disjoint these two with environment and ecology.

“A lot has changed. There has been significant attention given to climate change, to the single-use or ocean-bound plastics,” said the Doctorate in Sustainable Business degree holder.

Blake who had set up the Blue Planet Environmental Solutions (into solid waste/water management) in his current home Singapore said his interest in plastics was propelled during his six-year stint at Aramco (Saudi Arabia).

That was where he discovered how the labour-and-infrastructure-intensive oil sector is related to plastics production.

One of the components of plastics is oil and so the caution to everyone, specifically those in the F&B industry: “We must seriously consider this.”

According to Blake, all plastics remain hazardous to everyone by way of the food chain, when all these become “micro-plastics” when disposed in all the bodies of water all over the world and consequently consumed by all the sea animals which mistake “micro-plastics” for planktons and “micro-planktons.”

It is for this reason that Blake established the non-profit organisation Embodhi Foundation, also headquartered in Singapore, which has helped transform the lives of women and their families in the poverty-stricken areas of India, Sri Lanka and recently in VietNam with the up-scaling of all single-use plastics into products of added value.

“We have to ascribe value to all the plastics in the world. It can be done.”

The Embodhi mission and goals are linked with the United Nations Sustainability Development Goals of No Poverty, Good Health and Well-Being, Gender Equality, and Reduction of Inequality.

From the interview and on his take on the heaps of food wastes generated by the F&B sector every day, Blake said the stakeholders may whip the “50 to 60 per cent” leftovers from all the full buffets every day into methane gas—to be utilised for cooking and electricity—by way of anaerobic conditions within their facilities.

From the panel discussion, Pierchic general manager Luca Gagliardi said they have discarded all single-used plastics and replaced these with potato-based and cornstarch-based plastics. Their straws are not made of plastics from Indonesia.

The First Group F&B director Duncan Fraser-Smith said the company started using a technology whereby they produce their own drinking water with recyclable bottle containers. They stopped offering buffets in one of their outlets. They use “I am not plastic” straws from Indonesia.

The goals are to “educate and raise awareness about the accelerating rate of extinction of millions of species and the causes and consequences of this phenomenon; achieve major policy victories that protect broad groups of species and individual species and their habitats; build and activate a global movement that embraces nature and its values; and encourage individual actions such as adopting aplant-based diet and stopping pesticide and herbicide use.