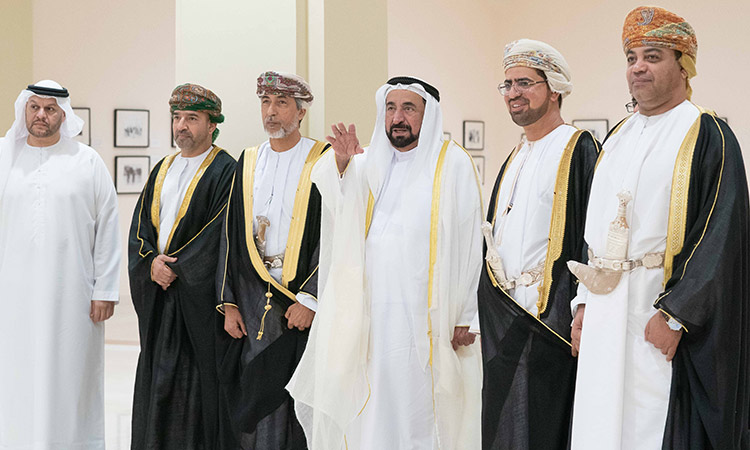 Sheikh Sultan with the environmental delegation from the Sultanate of Oman. WAM

During the meeting, the Sharjah Ruler and the delegation exchanged views on environmental issues of common interest, and the importance of preserving the region's biodiversity.

The meeting touched on the solid historical aspects and the strong relationship between the UAE and Oman, highlighting the significant efforts of the Ruler of Sharjah in collecting several historical documents and manuscripts of Oman and his keenness to document them in his historical works.

The delegation toured the Dr Sultan Al Qasimi Centre, Al Darah, where the delegation was briefed on the most important historical documents and manuscripts on the Arab and Gulf history, as well as the halls that include various medals and souvenirs received by Sheikh Sultan from different heads of state and international organisations and universities.

The meeting was attended by senior officials. 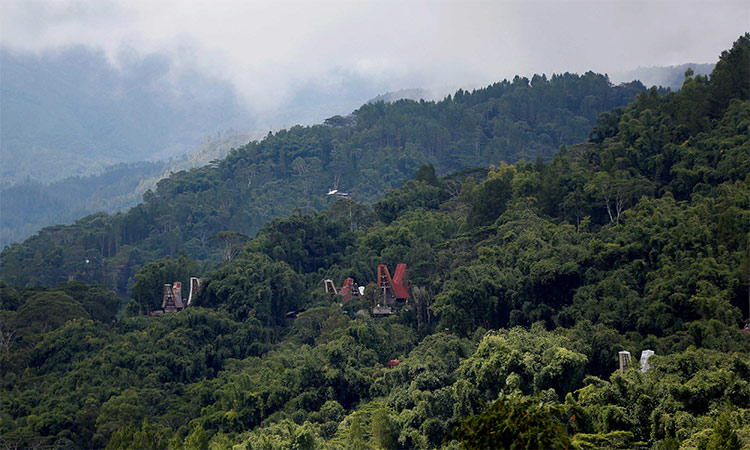 Environmental awareness means being aware of the natural environment and making choices that benefit the earth, rather than hurt it. Good to read that guided by the vision and directives of His Highness Dr Sheikh Sultan Bin Mohammed Al Qasimi, Supreme Council