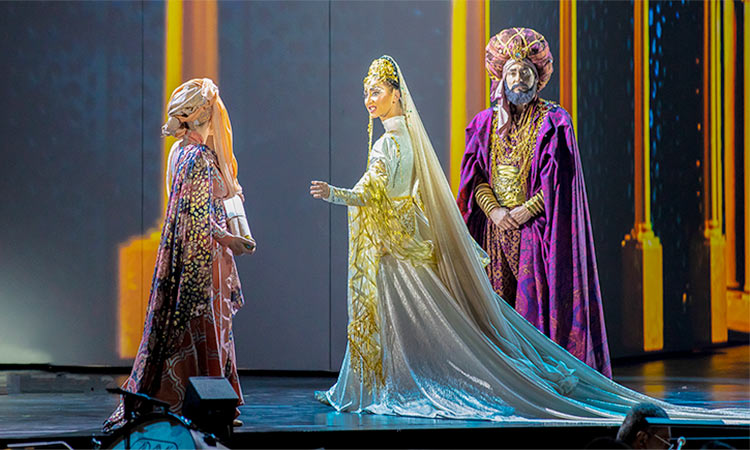 No effort has been spared to make this show a world-class act, and will be a first for the Arab region.

Philippe Skaff, one of the most acclaimed creative professionals in the Middle East, along with Canadian artist and ex Crique du Soleil actor, Sébastien Soldevila, represent the formidable duo who have been at the helm of this epic, One Thousand and One Nights inspired production.

On the eve of the show’s debut, they have raised the bar of excitement and anticipation saying in unison that the UAE and the world are in for a jaw-dropping experience.

“You will be living a dream,” says, Skaff, Director of Creation of The Last Chapter, who is confident the show will be a game-changer in the Gulf’s entertainment world. “An untold story of Scheherazade will be narrated through best-in-class theatrical performances,” he says, which the Al Majaz show is bringing to life as ‘The Last Chapter’.

He further said, “The production will hold its ground as the most spectacular stage adaptation of the most decorated folk tales in Arab culture, and reinforce Sharjah’s status as a centre of excellence in entertainment inspired by the region’s own culture.

“No effort has been spared to make this show a world-class act, and will be a first for the Arab region. It is the most immersive experience yet into the One Thousand and One Nights anthology, developed by some of the world’s best theatrical and technical teams.”

To this, Show Director Soldevila adds that ‘The Last Chapter’ will be “awe-inspiring in the way it will create a panorama of vibrant live imagery, music, and skilful acrobatics on an evocative set created by some of the best in the business.” He asserts it will be a spectacular experience for the whole family, not to be missed.

“The show will allow us to revisit one of Arabia’s most-loved folk classics, freshly interpreted by contemporary artists and the very best in the world of live entertainment. We are bringing a whole new way of storytelling, never experienced before by theatre-goers and culture enthusiasts.”

The first-of-its-kind, live entertainment production in the region will run one daily show for five days till Saturday, April 27. Tickets available at https://sharjah.platinumlist.net/event-tickets/74556/1001-nights-the-last-chapter.

The world’s best creative minds in live experiential entertainment have joined forces to create what is being dubbed as the biggest and most powerful stage adaptation of One Thousand and One Nights. With heads of Multiple International and Artists in Motion, choreographers associated with recent Cirque du Soleil productions, and top orchestra talents involved, Sharjah has pulled out all stops to create the much-awaited epic, ‘1001 Nights: The Last Chapter’.

This one-of-its-kind live entertainment production led by Al Majaz Amphitheatre, developed by Multiple International in partnership with 7Fingers and Artists in Motion, will raise the curtain on ‘Sharjah World Book Capital 2019’ celebrations, on the evening of April 23 – World Book Day. Set to inaugurate a year-long cultural celebration to honour this prestigious Unesco title bestowed on the emirate for its unrivalled cultural attainments, the massive stage production is being brought to life by a crew of 537 theatre artists and acrobats, innovators, technologists and storytellers from 25 nationalities.

The creative and production crews have already crossed the 1,000-hour mark in their preparations, spread across a duration of more than a year.

After giving UAE the ‘Clusters of Light’ operetta in 2014, when Sharjah was named the Islamic Culture Capital by the OIC (Organisation of Islamic Cooperation), Philippe Skaff, CEO, Multiple International has returned as creative director of this show. The Laval University graduate started his career with the biggest live show staged in Africa – ‘Africa First’, and has authored two books, The Concrete Republic and Between Day and Night. 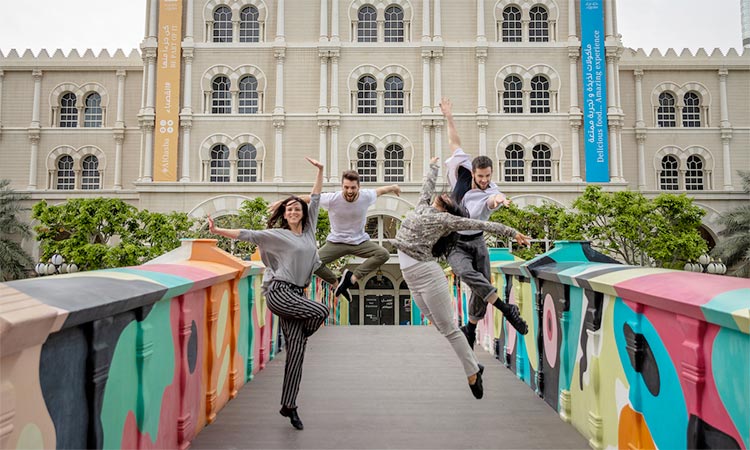 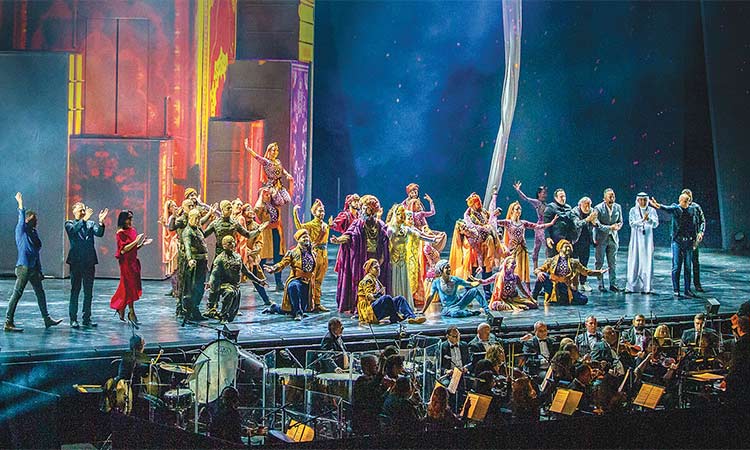 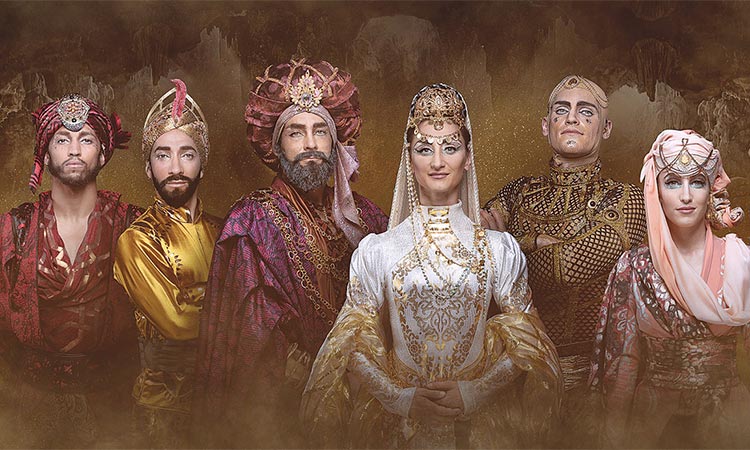 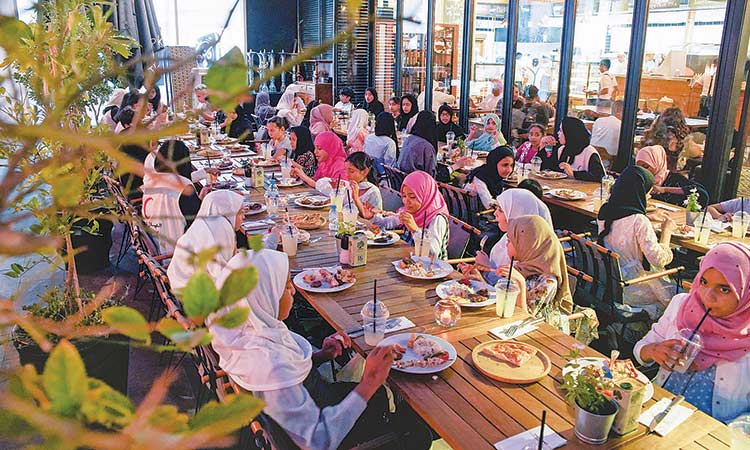