EU’s Juncker: there is still a risk of no-deal Brexit despite delay - GulfToday 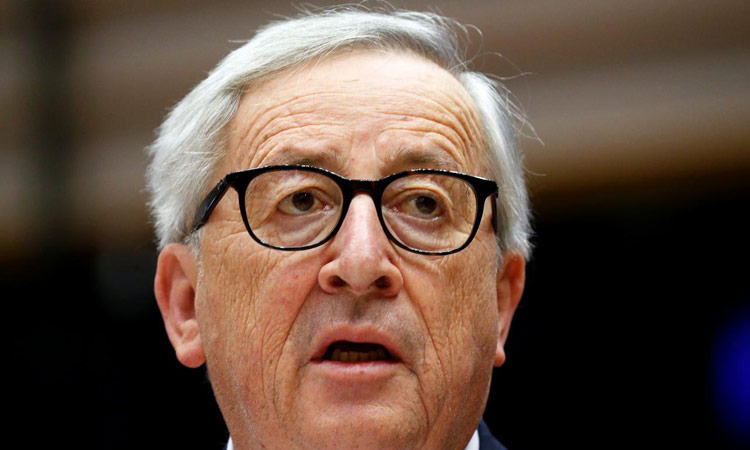 There is a still a concern that Britain may leave the European Union without a deal to smooth the way, the bloc’s chief executive said on Saturday, urging Britain to take advantage of a six-month delay to work out the details of its departure.

European Commission President Jean-Claude Juncker made the comments in an interview with German newspaper FUNKE Mediengruppe, a week after EU leaders gave Britain six months more to exit the EU.

“Nobody knows how Brexit will end. This is creating great uncertainty. There is still a fear that there will be a hard Brexit without any withdrawal treaty arrangements,” Juncker said, citing the long-term negative impact on Europe’s economy.

Even though the extension to Oct.31 offers little clarity on when, how or even if Brexit will happen, Britain should use the time wisely, he said.

“I hope that the British will make use of this time and not waste it again. We cannot keep on putting off the withdrawal date indefinitely. The best solution would be for the British to adopt the Withdrawal Agreement during the extra time that has been agreed,” Juncker said.

The withdrawal deal negotiated by Prime Minister Theresa May with the EU has been rejected three times by the British parliament.

Juncker, who is scheduled to meet US President Donald Trump at the G20 meeting in Osaka in June, predicted a “lively discussion” ahead.

“The last discussion lasted 6 hours and it is good that you were not there,” Juncker said, referring to raised voices at his last talks with Trump.

Trade relations between the United States and the EU have soured in recent months after Washington hit the bloc with tariffs and threatened more. Asked about possible new tariffs ahead of the G20 meeting, Juncker counselled patience.

He called on Germany and other countries to spend more to boost growth in the bloc, which is expected to see a slowing economy, a day after German Finance Minister Olaf Scholz ruled out taking on new debt to stimulate his country’s anaemic growth.

“However, Germany should use its financial leeway to further reduce public debt and boost investment. This also includes eliminating bureaucratic hurdles,” Juncker said.

He also cautioned there was a risk of foreign manipulation around next month’s European Parliament elections where eurosceptic groups are expected to gain ground.

With Britain expected to take part, the proportion of the assembly’s seats held by eurosceptics is seen rising to 14.3 per cent from around 10 per cent currently, according to the compilation of national polls commissioned by the European Parliament.

“I can see an attempt to rig the European Parliament elections. This comes from several quarters, and not only from outside the EU. States within the EU are also seeking to direct the will of voters in a particular direction with fake news,” Juncker said, adding that the Commission was ready to deal with the issue. 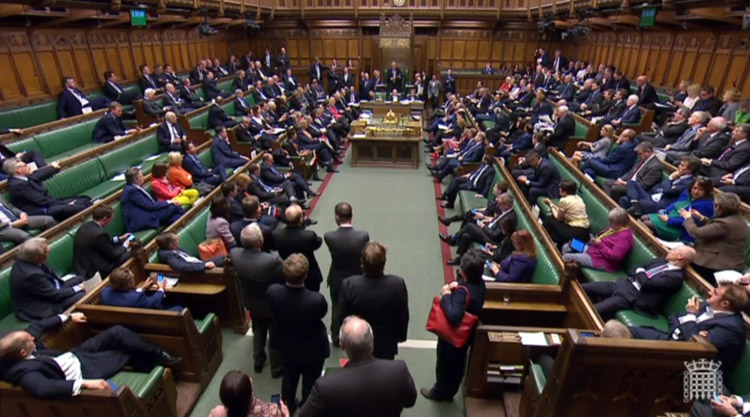