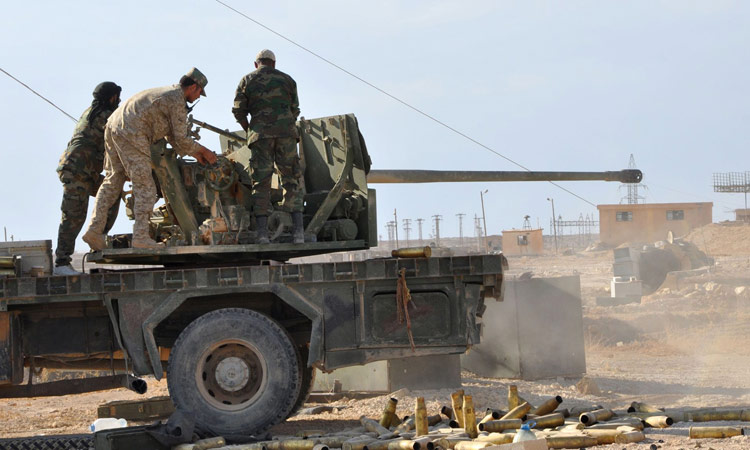 Attacks by Daesh fighters deep in the Syrian Desert killed 27 Damascus troops and allied fighters over the past 48 hours, a monitoring group said on Saturday.

The Amaq propaganda arm of Daesh, which lost the last vestige of its “caliphate” to Kurdish-led forces in eastern Syria last month but retains desert and mountain hideouts in both Syria and Iraq, said its fighters carried out the operation.