Admitted Russian agent Butina asks US court to be lenient 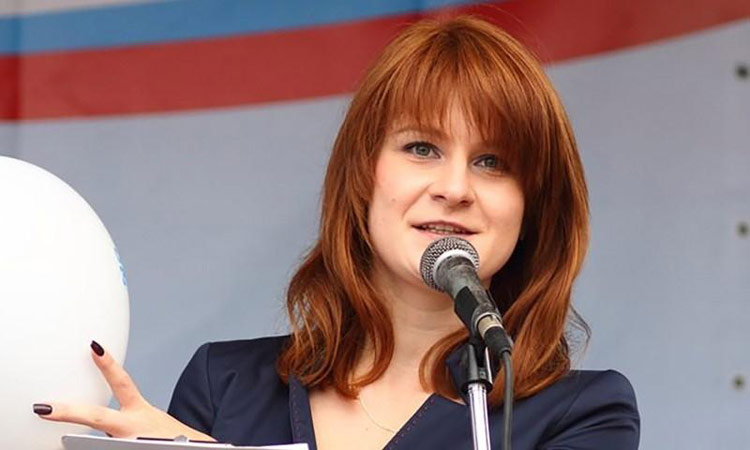 Maria Butina delivers a speech during a rally in Russia. File photo/Reuters

Maria Butina, who has admitted to working as a Russian agent to infiltrate an influential US gun rights group and make inroads with conservative activists and Republicans, asked the court to sentence her to time served ahead of her April 26 sentencing, according to court documents.

Butina, 30, a former graduate student at American University who publicly advocated for gun rights, pleaded guilty in December to one count of conspiring to act as a foreign agent for Russia. She has remained in custody since her arrest in July 2018.

“Although Maria has committed a serious offense, just punishment does not require additional incarceration,” her attorneys argue in a sentencing memo filed on Friday.

Butina, a Russian citizen, expects to be sent back to her native country after being released from jail, her attorney said.

“She has been separated from her family, in a foreign country, for over nine months. She has languished for three of those months in administrative segregation - solitary confinement by another name - where she was enclosed in a small cell for 22 hours a day,” the filing states.

Butina has admitted to conspiring with a Russian official and two Americans from 2015 until her arrest to infiltrate the National Rifle Association and create unofficial lines of communication to try to make Washington's policy toward Moscow more friendly. The NRA is closely aligned with US conservatives and Republican politicians including President Donald Trump.

US District Judge Tanya Chutkan in February delayed sentencing at the request of prosecutors, who said Butina was cooperating in their ongoing investigation. Butina's attorney, Robert Driscoll, said at the time his client was ready for sentencing.

Russia in December accused the United States of forcing Butina to falsely confess to what it described as the “absolutely ridiculous charges” of her being a Russian agent. 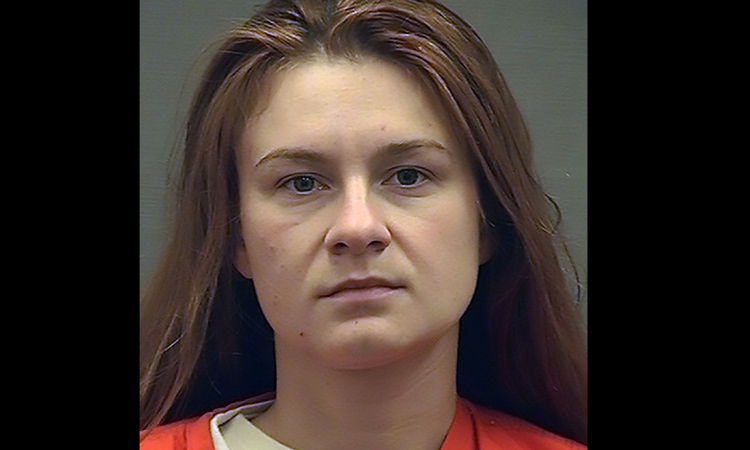