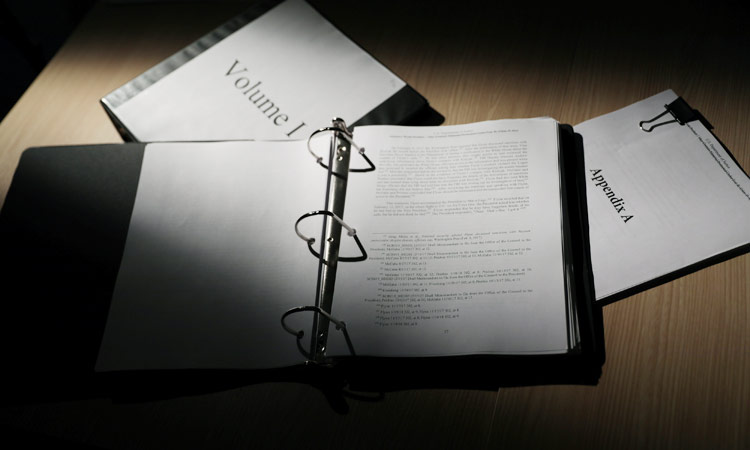 Robert Mueller's report on Russian interference in the 2016 US presidential election are seen in Washington, US, on Friday. Reuters/Jonathan Ernst

Russia’s foreign ministry on Friday dismissed the findings of the long-awaited report by US Special Counsel Robert Mueller and said it had failed to present any evidence of Russian meddling in US elections, Russian news agencies reported.

Mueller’s report, released on Thursday, details extensive contacts between Donald Trump’s 2016 campaign and Russian operatives who, it said, sought to tilt the election in Trump’s favor.

The report did not find evidence of a criminal conspiracy between Donald Trump’s 2016 election campaign and Russia. 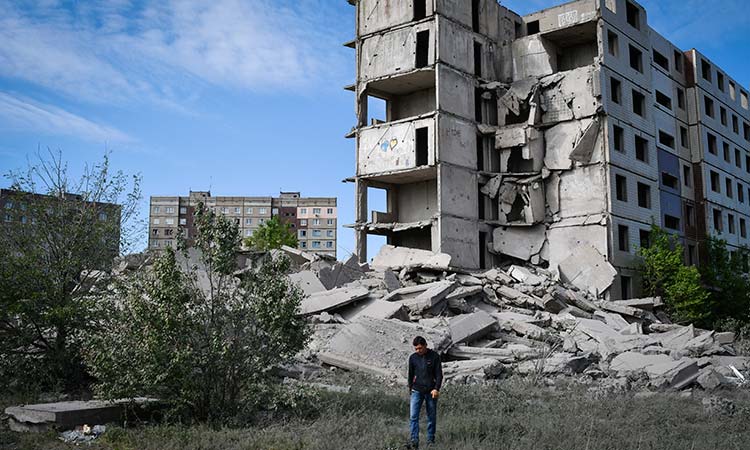