The decree, which was published in the recent edition of the Official Gazette issued by the General Secretariat of Abu Dhabi Executive Council, stipulates that Yousef Saeed Al Abri be appointed as undersecretary of the Abu Dhabi Judicial Department, effective from the date of issuance on February 7, 2019.

Sheikh Khalifa also issued another Emiri Decree no. 6 for 2019 appointing a judge and public prosecutors at the Abu Dhabi Judicial Department. Based on the decree, Mus’ab Salem Ali Mohammed Al Hosani was appointed as first instance judge from the 5th category.

The decree states that it shall be implemented from the date of its issuance, issued on 7 February 2019.

The decree stipulates that it should take effect from the date of issuance on February 7, 2019.

In his capacity as the Ruler of Abu Dhabi, President His Highness Sheikh Khalifa Bin Zayed Al Nahyan, issued the Law No.11 of 2019 on the establishment of a company dubbed ADNOC-Sour Crude Oil Company, a limited liability company. The law was published in the latest issue of the Official Gazette issued by the General Secretariat of the Executive Council of Abu Dhabi. 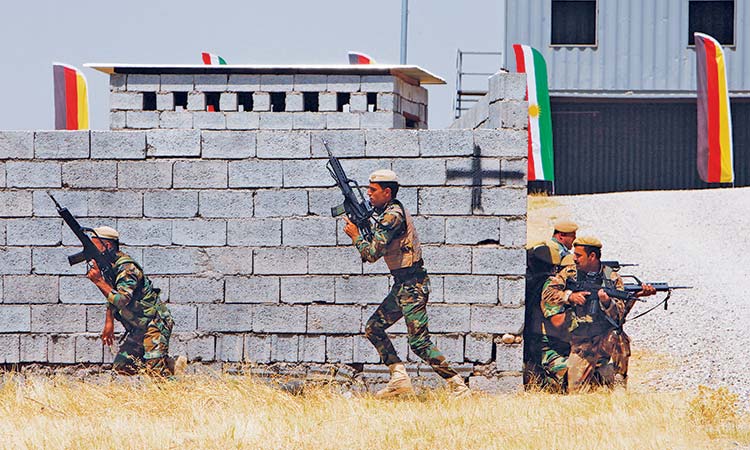 Another two soldiers were wounded during fighting, said the ministry statement, which did not say where the clash took place. An earlier toll provided by the military had three soldiers killed and four wounded. 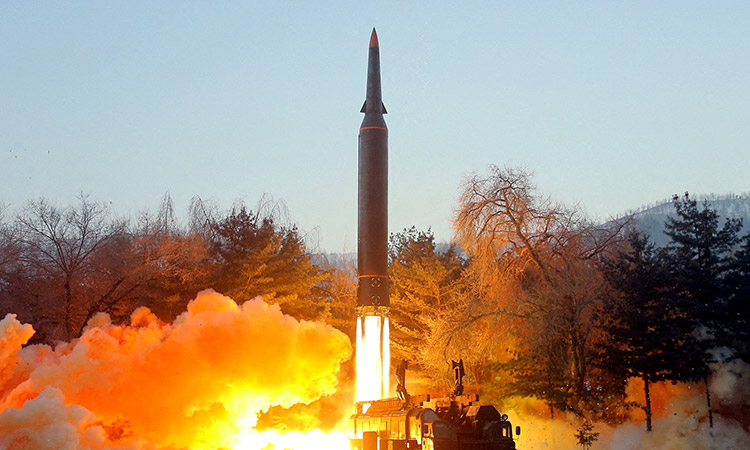