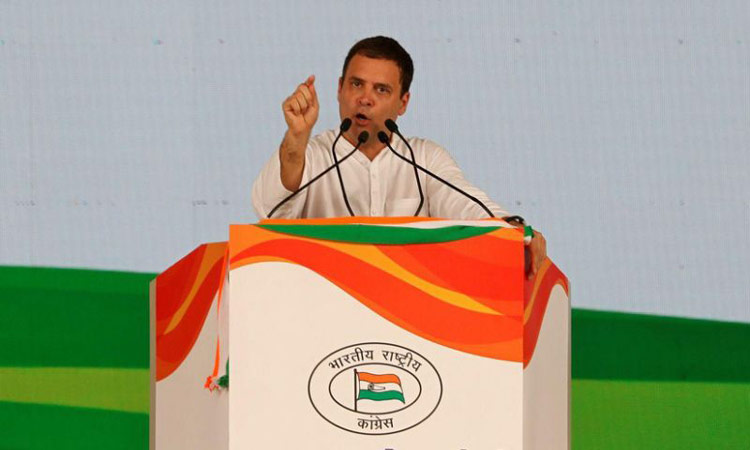 Reacting to Modi's allegation of the Congress turning anti-national, Gandhi said his grand old party has an exceptional track record of fighting forces that attack the nation.

“Thousands of Congress workers have laid down their lives, fighting such forces. Today the most anti-national act is the act of Modi who is dividing the nation,” said Gandhi as he kicked off his day-long campaign in Kerala.

Gandhi said the three key issues ruling the 2019 Lok Sabha polls are destruction of the Indian economy, personal corruption of Modi and the plight of the farmers.

“We are looking forward to forming the next government,” said Gandhi as he was about to leave, when a few questions were hurled at him.

The Congress leader, taking them, returned to his seat sporting a smile, and said: “How come the Prime Minister does not have the guts to face the Kerala, Odisha or the Delhi media?”

From Kannur, Gandhi will make a whirlwind visit to five assembly constituencies in the Wayanad Lok Sabha constituency, from where he is contesting the polls.

He is also fighting from his traditional Amethi Lok Sabha seat. 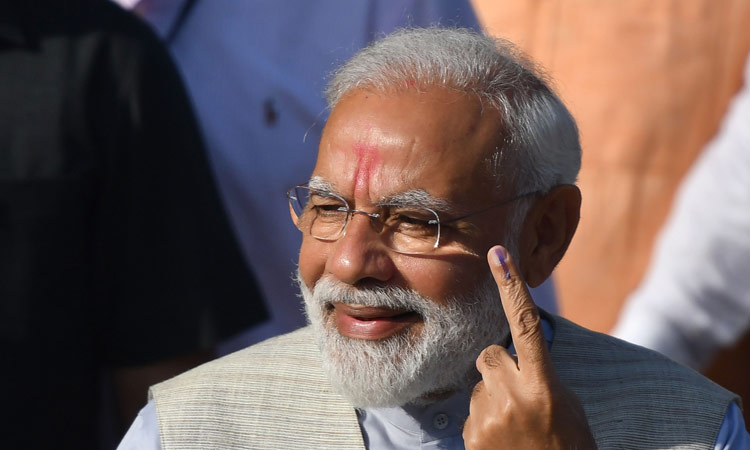