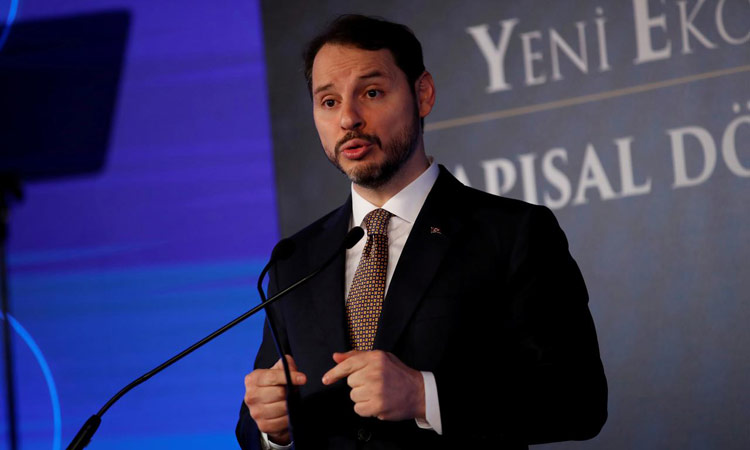 CNN Turk cited Albayrak as telling reporters that there was agreement at his meetings in Washington to increase bilateral trade between the United States and Turkey to $75 billion annually.