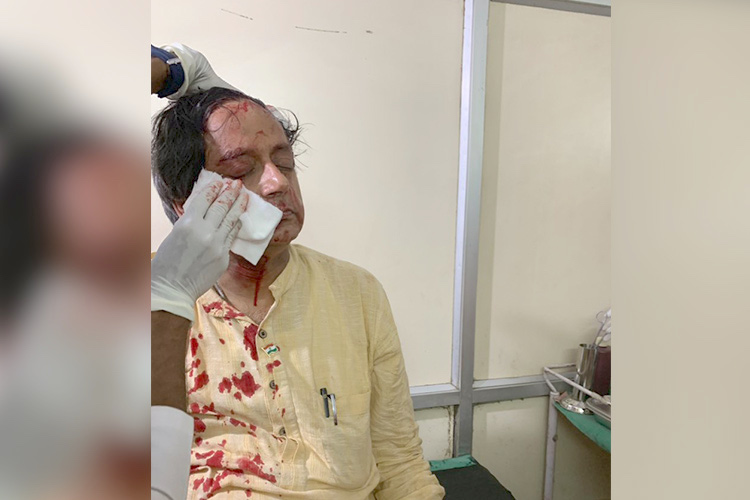 Thiruvananthapuram Lok Sabha Congress candidate Shashi Tharoor, aiming for a hat-trick of wins, on Monday suffered a freak accident while performing a ritual at a temple, leading to eight stitches on his head.

After preliminary celebrations at his home on Vishu, the traditional New Year festival, Tharoor left for the popular Gandhari Amman temple.

Praying while seated on the weighing balance, as part of a temple ritual, the chains holding the balance broke and fell on Tharoor's head. He was rushed to the state-run general hospital.

Tharoor's wounds needed eight stitches and he was taken for scanning, the doctors said, adding that the Congress leader's condition was now normal.

In the 2014 Lok Sabha elections, Tharoor scraped through with a margin of around 15,000 votes aginst BJP's O. Rajagopal, who is now a MLA. 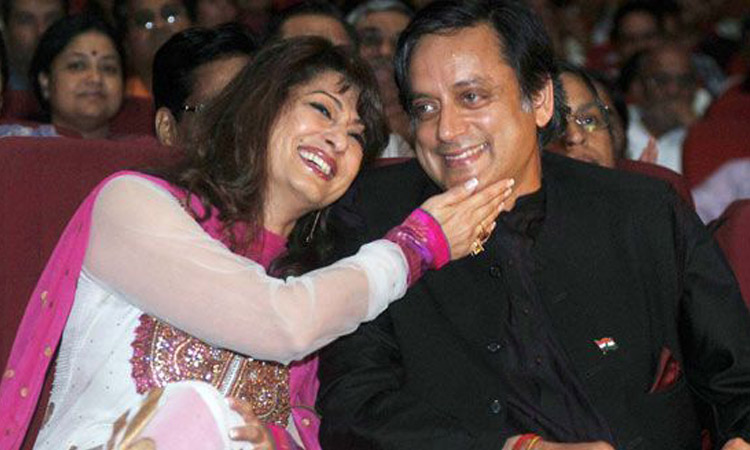 Pushkar was found dead under mysterious circumstances in a suite of a Delhi hotel on the night of Jan.17, 2014. The couple was staying in the hotel as their house was undergoing renovation.