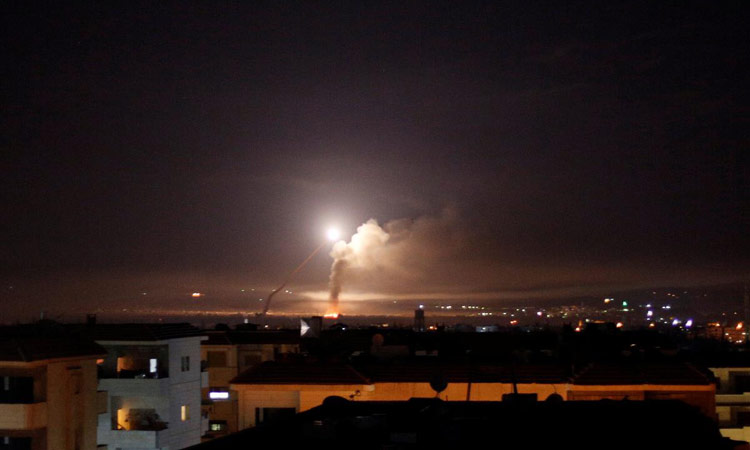 Israeli planes targeted a military position near the province of Hama in Syria on Saturday, but Syrian air defences intercepted and downed some of the rockets, Syrian state television said on Saturday.

Citing military sources, SANA news agency and Syrian state television said that Israeli aircraft had targeted “one of our military positions towards the city of Masyaf.”

“The enemy missiles were dealt with and some of them were shot down before reaching their target, resulting in the damage of a few buildings and the injury of three fighters,” SANA added.

Since the civil war started, Israel has carried out scores of military strikes in Syria during against suspected arms transfers and deployments by Iranian forces and their Lebanese Hezbollah allies which are backing Syrian President Bashar Al Assad.