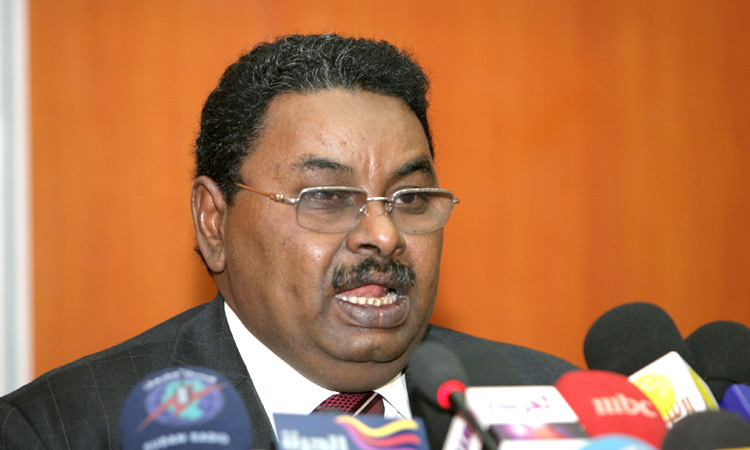 The head of Sudan's feared National Intelligence and Security Service, Salih Ghosh, has resigned from his post, the country's new military rulers said on Saturday.

Ghosh had overseen a sweeping crackdown led by NISS agents against protesters taking part in four months of mass demonstations that led up to the toppling of veteran president Omar Al Bashir in a palace coup by the army on Thursday.

Thousands of protesters, opposition activists and journalists were arrested.