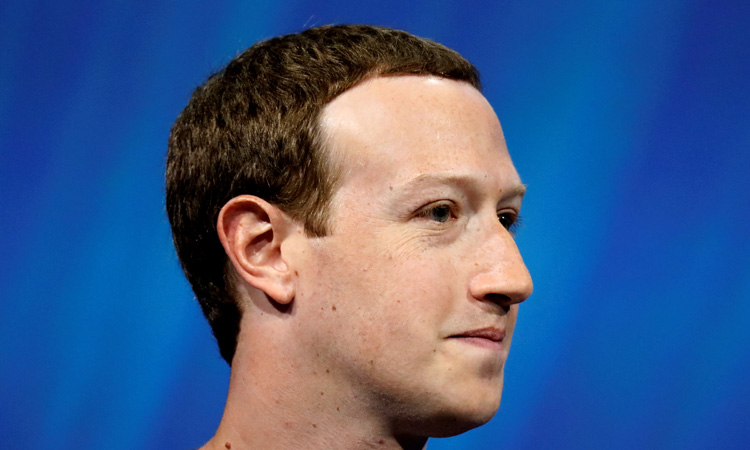 Facebook's founder and CEO Mark Zuckerberg speaks to the media in Paris. File/Reuters

Facebook Inc more than doubled the money it spent on Chief Executive Officer Mark Zuckerberg's security in 2018 to $22.6 million, a regulatory filing showed on Friday.

Zuckerberg has drawn a base salary of $1 for the past three years, and his "other" compensation was listed at $22.6 million, most of which was for his personal security.

Facebook has in the past few years faced public outcry over its role in Russia's alleged influence on the 2016 US presidential election and has come under fire following revelations that Cambridge Analytica obtained personal data from millions of Facebook profiles without consent. 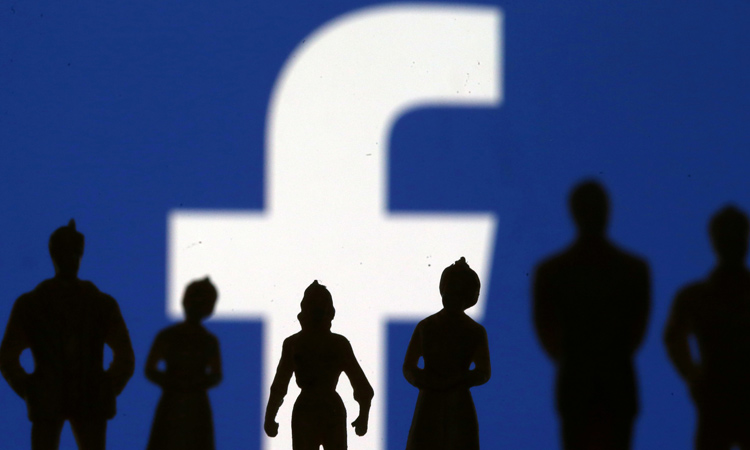 Small toy figures are seen in front of Facebook logo in this illustration picture. Reuters

Separately, Facebook said Netflix Chief Executive Officer Reed Hastings would vacate his seat on the social media company's board and not be nominated for re-election.

Hastings' departure comes as the Menlo Park-based company beefs up its push into videos. Hastings has served on Facebook's board since 2011.

The company also said it would nominate PayPal's senior vice president of core markets, Peggy Alford, to its board in place of University of North Carolina President Emeritus Erskine Bowles, who will also not be re-nominated.