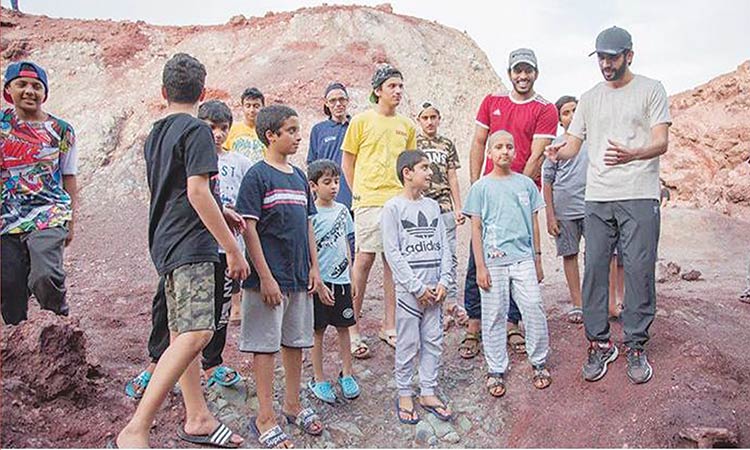 The event aims to instil a culture of sustainability in the younger generation.

The event aims to instil a culture of sustainability in the younger generation by introducing students to the local and international importance of Sir Bu Nair Island, educating them about improper waste disposal and its negative effects on health and the marine environment and raising awareness about environmental challenges. EPAA is using the public holidays as an opportunity to provide students with useful programs.

Hana Saif Al Suwaidi, EPAA Chairperson, said, “Over the course of two days, we took students to Sir Bu Nair Island to introduce them to this environmentally-significant, tourist-friendly island and to clean the island’s beaches. They were eager to participate.”

Mrs Al Suwaidi explained that EPAA is keen to organise various events on Sir Bu Nair, including clean-up campaigns for its beaches. In addition to introducing various groups and members of the local community to the island and Protected Area, EPAA aims to highlight the island’s environmental, recreational and educational importance and its potential as a tourism attraction.

Abdulaziz Al-Suwaidi Director of Marine Sustainability Department, added: “ Sir Bu Nair is one of the most important nesting sites for the endangered hawksbill sea turtle in the Arabian Gulf; EPAA works to preserve the island’s biodiversity and to provide a suitable environment for nesting turtles”.

Sir Bu Nair Island is 110 kilometres north of Sharjah. Sea salt is extracted here, and the island has a visible well and oil. The island is known for its sandy beaches, clear water and rich coral and fish life.

It was declared a Protected Area by Amiri Decree No. 25 issued by His Highness Dr Sheikh Sultan Bin Mohammed Al Qasimi, Member of the Supreme Council and Ruler of Sharjah.

The island is of international importance. It was listed in the Ramsar Convention on Wetlands in order to protect its ecology and rich biodiversity. 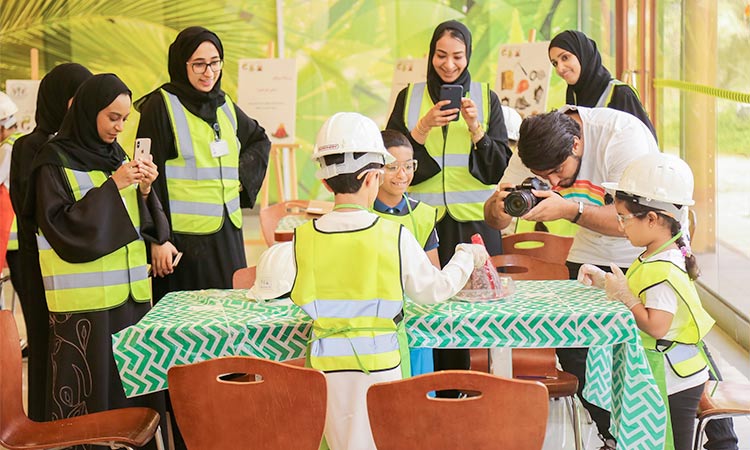 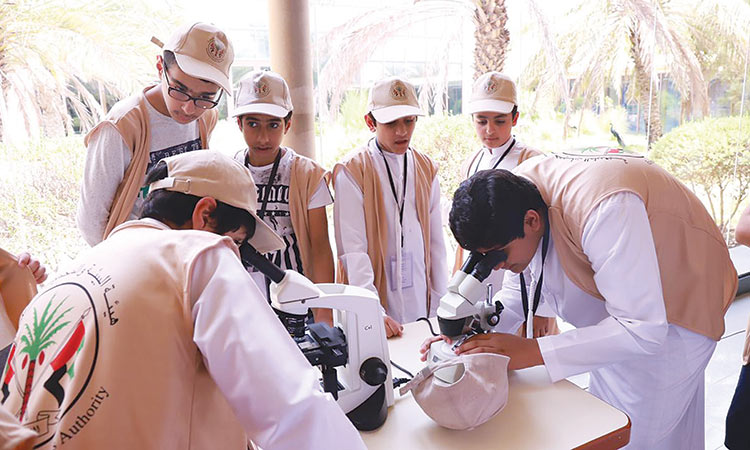 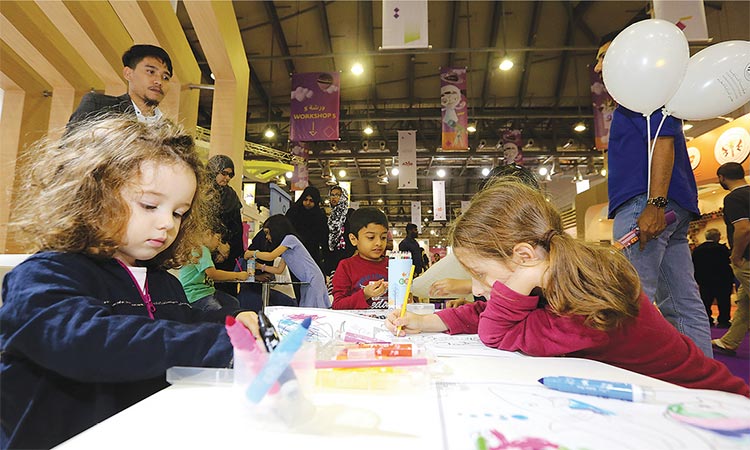 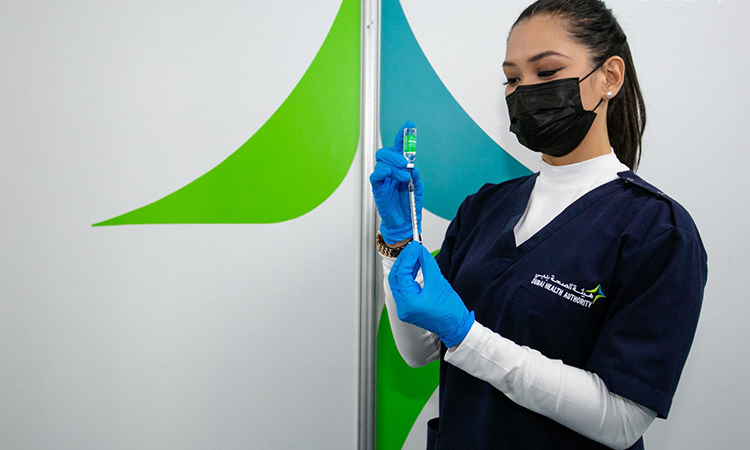