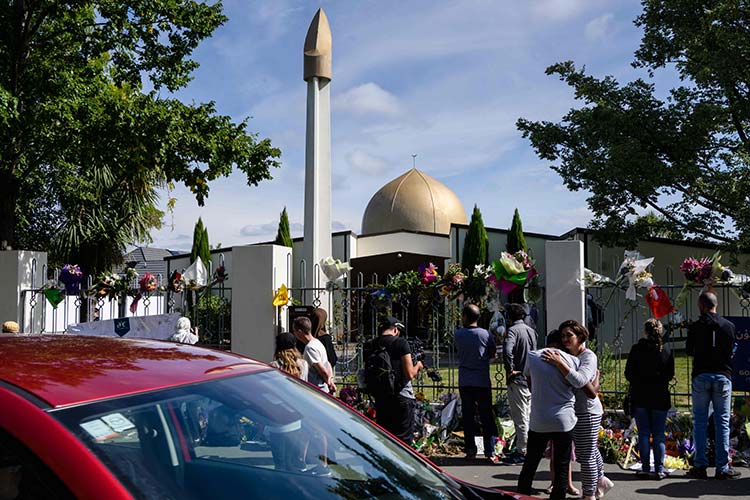 People gather outside the Al Noor Mosque after it was opened in Christchurch. Anthony Wallace / AFP / File

Four weeks on from the New Zealand mosques massacre, the Christchurch Muslim community was struggling to get worshippers to overcome their fears and return to Friday prayers.

"They are still very scared," Linwood mosque Imam Ibrahim Abdelhalim told AFP. "Normally we would expect around 100, but now it's about 30."

A 28-year-old Australian, Brenton Tarrant, a self-avowed white supremacist, has been charged with 50 counts of murder and 39 of attempted murder after opening fire at the Linwood and Al Noor mosques on March 15.

Daniel Nicholas Tuapawa, who pleaded guilty in court on Friday to acting in a manner "likely to cause violence," said he did not realise what he had done until police showed him a video of him yelling abusive comments including "all Muslims are terrorists."

"I can't believe this is actually me," he told reporters after being remanded on bail until July 31 for sentencing.

Tuapawa said he suffered from mental health issues and had nothing against Muslims.

"It's just because it's been in the news and in my head," he said.

Abdelhalim said many Muslims who wanted to return to the mosques "are having flashbacks and that's not good."

New Zealand police have issued a statement saying the national threat level "remains high" a month after the slaughter, even though the gunman is thought to have acted alone.

The security fears have led to a drastic reduction in the number of services later this month on Anzac Day, a national day of remembrance to commemorate New Zealanders and Australians who served in wars and peacekeeping operations.

In Auckland, only 26 will take place — down from nearly 90 last year — which the city's police commander Karyn Malthus said would make it easier for police to maintain public safety.

"There is no information about a specific threat to ANZAC events at this time, however, it's important that the public be safe and feel safe at events in the current environment," she said.

In the wake of the shootings, New Zealand has rushed through legislation to tighten firearms regulations, removing semi-automatic weapons from circulation through a buy-back scheme, prohibition and harsh prison sentences.

On Friday, the government closed a potential loophole by extending the law to cover exports of semi-automatic weapons, magazines and parts.

It shuts off the possibility of gun owners snubbing the buyback scheme and selling their now-illegal firearms to overseas buyers for more money.

"These changes are essential to ensure that weapons that are prohibited in New Zealand are not exported to other countries where they would pose a similar risk," deputy Prime Minister Winston Peters said. 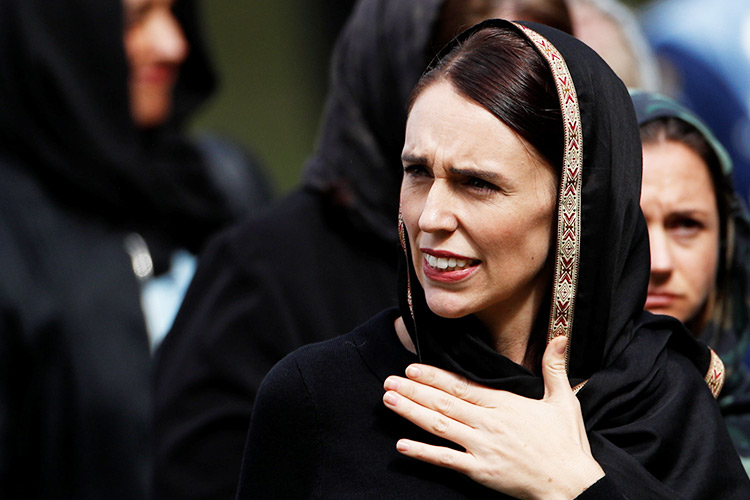 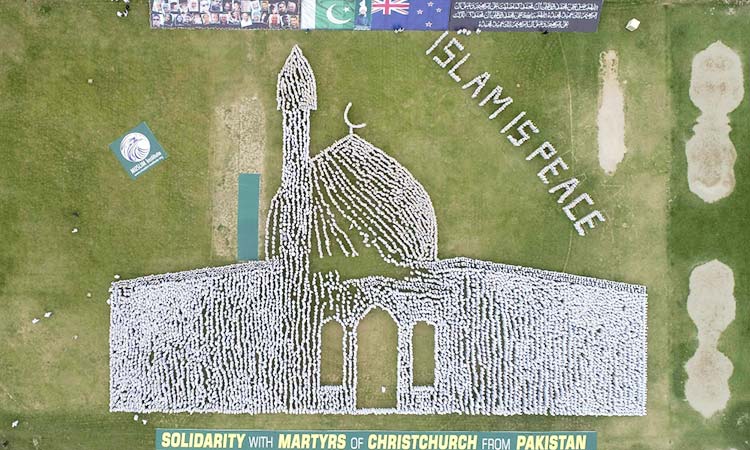