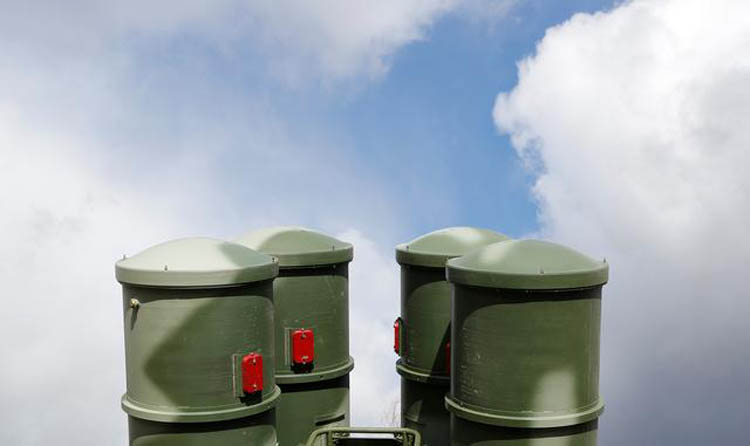 President Tayyip Erdogan said the delivery of Russian S-400 missile defence systems may be brought forward from July, the Sabah newspaper reported on Wednesday, sticking to a purchase which has put Turkey at odds with NATO ally the United States.

The S-400s are not compatible with NATO systems and Washington says Turkey's purchase of them would compromise the security of F-35 fighter jets, which are built by Lockheed Martin Corp. Turkey is involved in F-35 production.

Erdogan told reporters on his plane while returning from a trip to Russia this week that he and his foreign minister were constantly being asked about the S-400 purchase and being pressured to abandon it.

“We answer that 'this deal is done, everything is settled'. The delivery of the S-400 missile defence system was to be in July. Maybe it can be brought forward,” Erdogan said.

On Tuesday, leaders of the US Senate Foreign Relations and Armed Services Committees warned Turkey that it risked tough sanctions if it pursued plans to buy the S-400s, and they threatened further legislative action.

“By the end of the year, Turkey will have either F-35 advanced fighter aircraft on its soil or a Russian S-400 surface-to-air missile defense system. It will not have both,” Republican Senators Jim Risch and Jim Inhofe and Democratic Senators Bob Menendez and Jack Reed said in a New York Times opinion column.