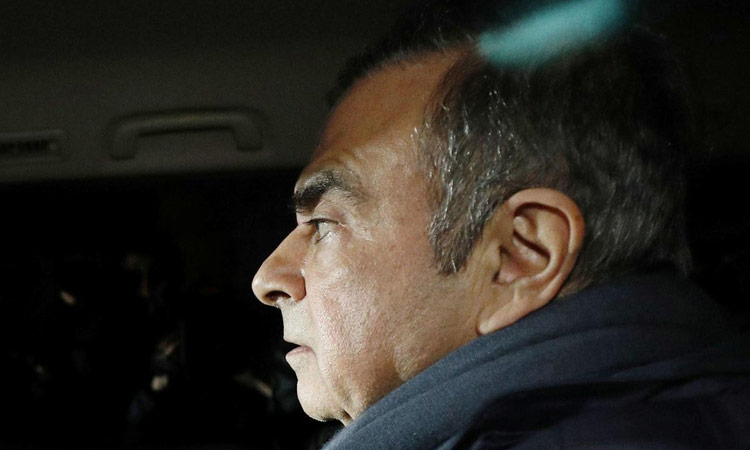 Shareholders at the emergency meeting also voted out another director, Greg Kelly, and voted in favour of making Renault Chairman Jean-Dominique Senard as a director, according to announcements made at the meeting.