Number of infrastructure projects under way in capital - GulfToday

A view of Abu Dhabi skyline.


ABU DHABI: The Abu Dhabi City Municipality and Abu Dhabi General Services Company (Musanada) are carrying out a number of infrastructure projects, lighting projects and investment and commercial projects in addition to building and levelling internal roads in Shakhbout City.

The internal road and infrastructure projects, which are being carried out by the two entities in collaboration with Abu Dhabi Housing Authority, cover 354 residential plots of land and an area of 109,500 square metres at a total cost of Dhs295.7 million.

The municipality and Musanada are also building 9.5 km roads, 16.4 km of sewer lines, 10.3 km of rainwater drainage lines, 10.8 km of potable water lines, 7.4 km of communication lines, 1.4 km of irrigation networks, 12 km of green belt 64 power substations scheduled to be handed over in the fourth quarter of this year.

There is also a joint investment project with the private sector for building a wedding hall at a cost of Dhs19.8 million. The hall, which will be built on a plot of land of 19,377 square metres in area, will have a floor area of 5,940 square metres and a rent area of 5,095 square metres.

In an unrelated development recently the Abu Dhabi City Municipality has stressed the necessity for members of the society to take care of their vehicles and not to leave them neglected in the streets and covered with dust, distorting the overall appearance of the city.

The municipality said it launched an initiative to extend the period of conciliation on seized vehicles from 7 days previously to 30 days from the date of vehicle impoundment, noting that conciliation within the legal grace period entitles the conciliator to pay half the incurred fine estimated at Dhs1,500 instead of Dhs3,000. 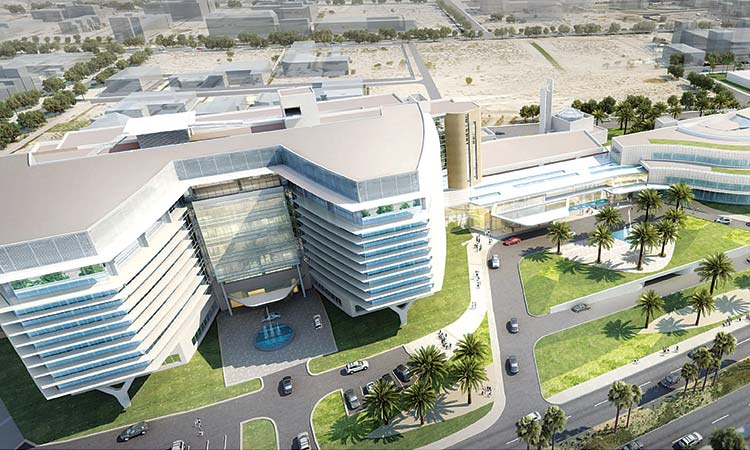 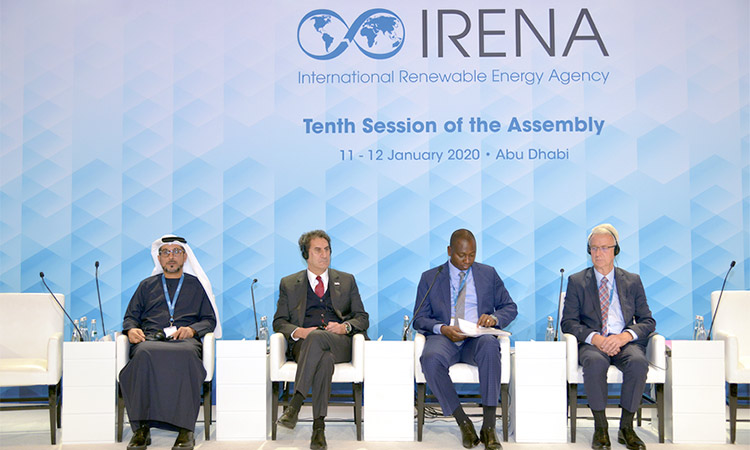