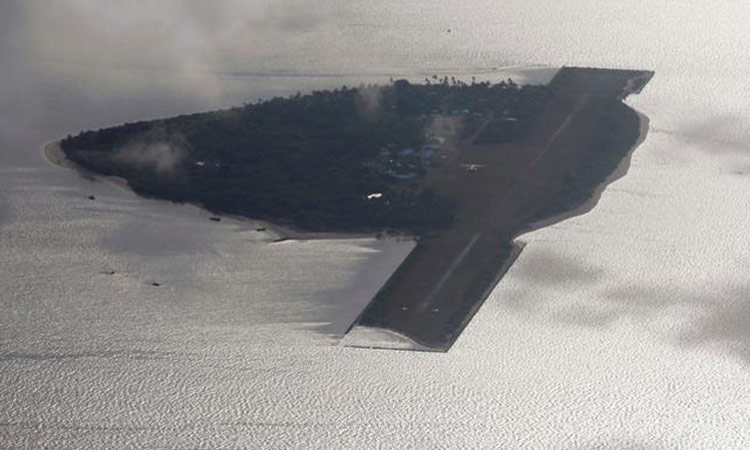 MANILA: The presence of hundreds of Chinese boats near an island occupied by Manila in the disputed South China Sea is illegal and a clear violation of Philippine sovereignty, the country's foreign ministry said on Thursday.

“Such actions when not repudiated by the Chinese government are deemed to have been adopted by it,” the Department of Foreign Affairs said in a statement, days after the Philippines said it had lodged a diplomatic protest over the vessels.

The presence of the vessels in the vicinity of Thitu island for sustained and recurring periods raised questions about their intent and concerns over their role “in support of coercive objectives,” the ministry added.

Military data shows the Philippines has monitored more than 200 Chinese boats near Thitu, or Pagasa, as it is known locally, from January to March this year.

Besides the Philippines, Brunei, China, Malaysia, Taiwan and Vietnam have competing claims of sovereignty in the busy waterway, a conduit for goods in excess of $3.4 trillion every year. 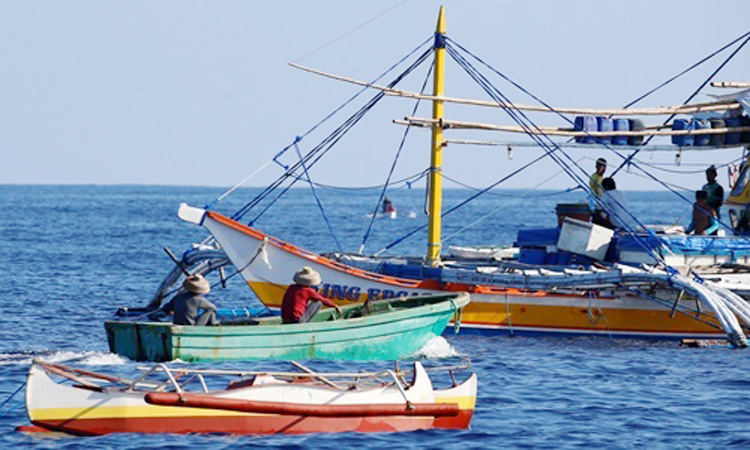 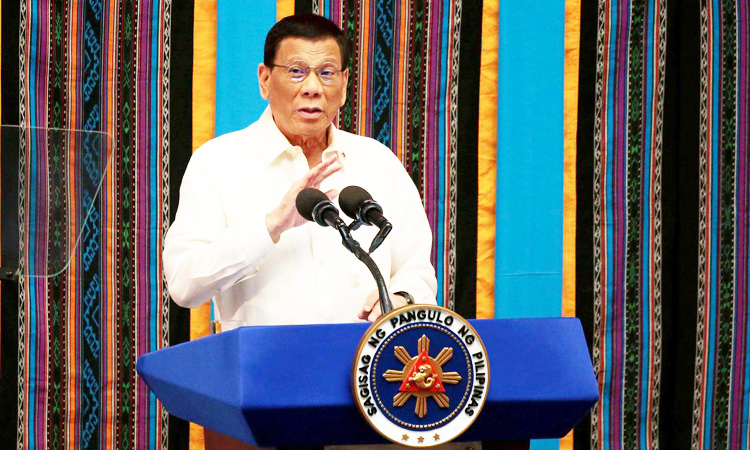