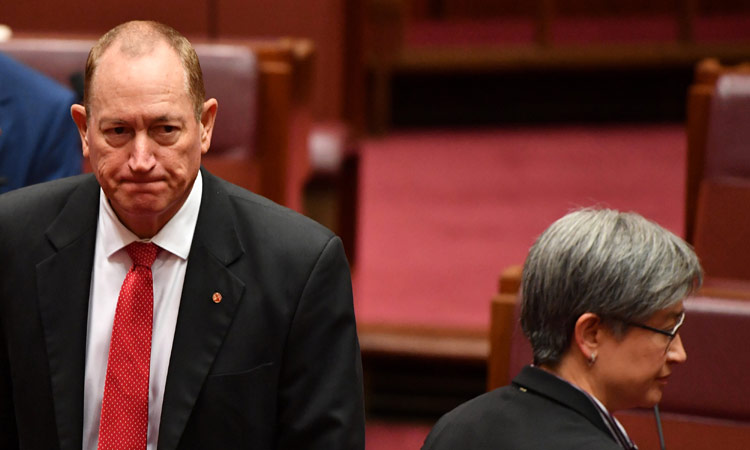 Senator Fraser Anning in the Senate chamber at Parliament House in Canberra on Wednesday. Reuters

SYDNEY: A far-right Australian senator who said the Christchurch mosque massacre was the result of Muslim immigration into New Zealand was censured for his “ugly and divisive” comments by his parliamentary peers on Wednesday.

Fraser Anning, who drew international condemnation for linking the March 15 killing of 50 people in two mosques last month to immigration, has refused to apologise for his views.

Politicians from major and minor parties joined forces to censure the controversial Queensland Senator in a voice vote in the upper house Senate.

“Senator Anning’s comments were ugly and divisive. They were dangerous and unacceptable from anyone, let alone a member of this place,” leader of the conservative Liberal-National government in the Senate, Mathias Cormann, told the body.

Leader of the opposition in the Senate, Labor’s Penny Wong, added that the censure was moved to “take a clear stand against hatred and extremist ideology.”

“We must repudiate those who seek to spread intolerance and hate and in doing so undermine our democratic values,” Wong said.

“There is a difference between freedom of speech and hate speech. The former is a feature of our democracy; the latter is an attack on our democracy.”

Anning was elected in 2017 by a fluke of Australia’s proportional voting system, having received only 19 first preference votes.

The independent senator has courted controversy for his views, and once called for a “final solution” to Australian immigration.

He is unlikely to be re-elected when Australians go to the polls next month. 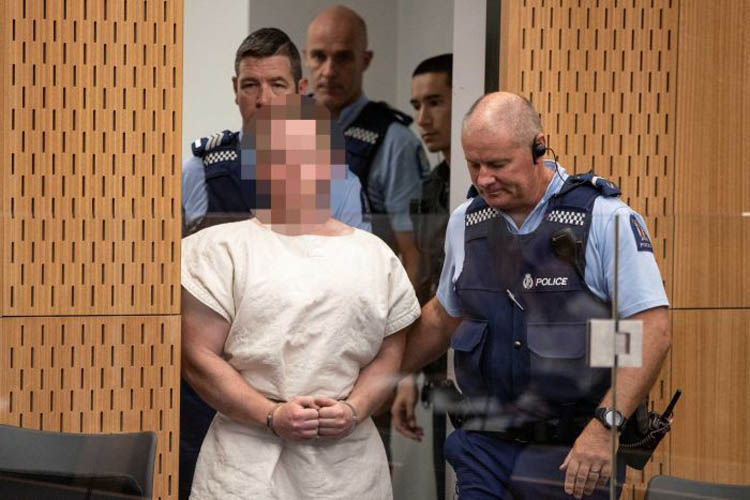