Pakistan says Indian fire kills 3 of its soldiers in Kashmir 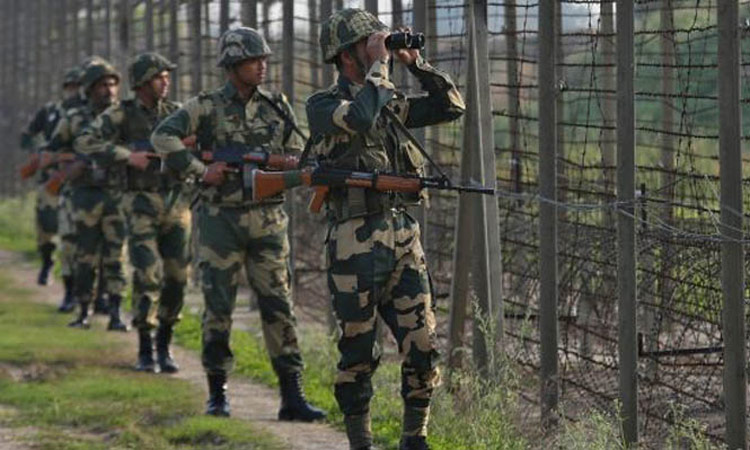 Tuesday’s army statement says its soldiers “responded effectively” after coming under attack overnight in the border town of Rakhchakri in Pakistani-controlled part of Kashmir.

Though Pakistan and India often trade fire in Kashmir, the latest troop casualties come weeks after tensions flared between the rival nuclear-armed nations after a suicide bombing killed 40 Indian troops in Indian-administered Kashmir.

India at the time launched an airstrike inside Pakistan, saying it targeted militants responsible for the February bombing.

Pakistan retaliated and shot down two Indian air force planes. One Indian pilot was captured and later released amid signs of easing tensions.