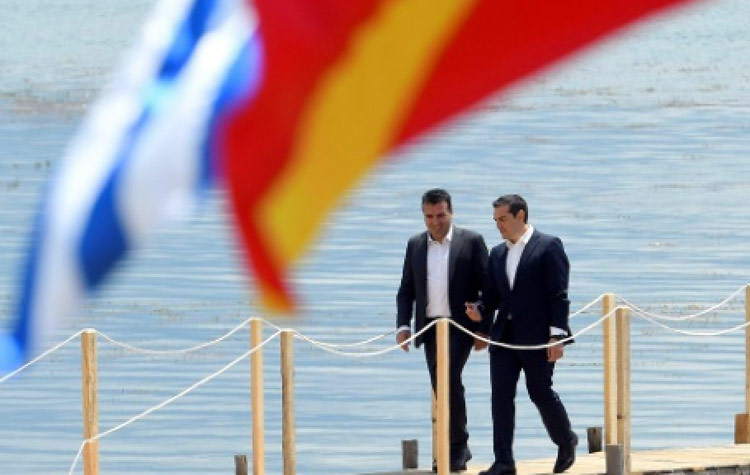 SKOPJE: Greece’s prime minister will on Tuesday pay a historic visit to newly renamed North Macedonia to join in marking the end of a decades-long identity row between the two countries.

Alexis Tsipras is making the first official visit by a Greek premier since North Macedonia’s 1991 independence. The one-day trip comes a month after he and his Skopje counterpart, Zoran Zaev, finalised the deal that added “North” to Macedonia’s name to distinguish it from a bordering province in Greece.

The name-change settled a dispute that had roiled diplomatic ties for nearly three decades as the neighbours tussled for ownership of the name Macedonia and its cultural heritage.

The key trade-off for Skopje was assurance that Athens would stop thwarting its efforts to join NATO and the European Union.

Now the neighbours are also touting the promise of boosting economic ties, with Tsipras bringing along 10 ministers and more than two dozen Greek business leaders on the trip.

After political meetings and a press conference on Tuesday, the two leaders are scheduled to attend a trade forum in Skopje.

Ahead of the visit, Zaev told AFP there would be new Greek investments worth more than 500 million euros in North Macedonia, which is much smaller and poorer than its EU member neighbour.

“The Republic of North Macedonia will have huge economic benefits from the deal that I believe will be seen in every area of the economy,” the prime minister added.

Since the initial name accord was inked in June 2018, congratulations have poured in from around the globe for the two young premiers, who took on risky political battles at home to push the deal through, enraging nationalists in both countries.

Even before the deal was finalised, the pair were nominated for the Nobel Peace Prize by 2015 winner Wided Bouchamaoui of Tunisia.

“This visit is historic,” Tsipras told the state-run MIA news agency on Monday, hailing a new future for the “partners and allies.”

But he conceded that a “significant portion of the Greek people” are still “seriously concerned” about the name deal.

“It is our responsibility — mine and Zoran’s — to show that our nations can only benefit from the path that is now open,” he said, condemning “rising forces of nationalism.”

Disgruntlement is also palpable among some in Skopje who feel the name-change is an embarrassing concession to Greece and that the end-goal — entry into the EU — may never materialise.

North Macedonia is in the process of joining NATO and hoping the EU will open its accession talks in June.

Yet the timeline is unclear, with appetite for enlargement shrinking considerably among several members of the bloc, particularly France.

Meanwhile, in his own protest, the Balkan state’s President Gjorge Ivanov has been refusing to sign bills from parliament ever since North Macedonia became the country’s official name.

The two-term president will be replaced in elections later this month. 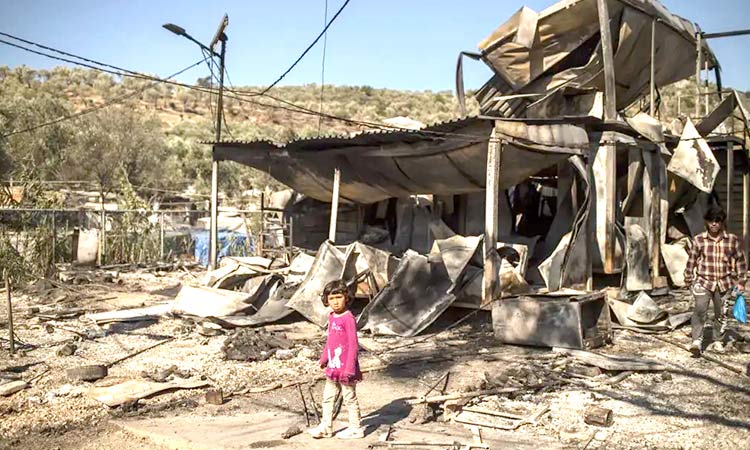 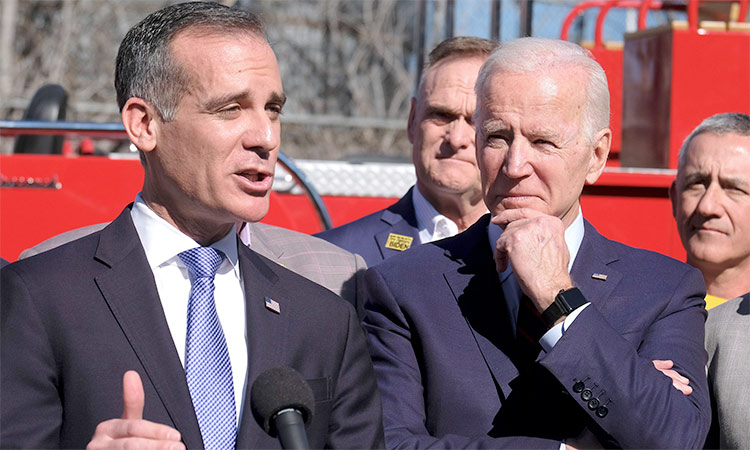 India evaluates its ties with a post-Trump US

Eric Garcetti is not exactly a household name in India. The Los Angeles mayor whom President Joe Biden nominated to be his ambassador to New Delhi has raised questions for some Indians about whether US-Indian ties might change after the