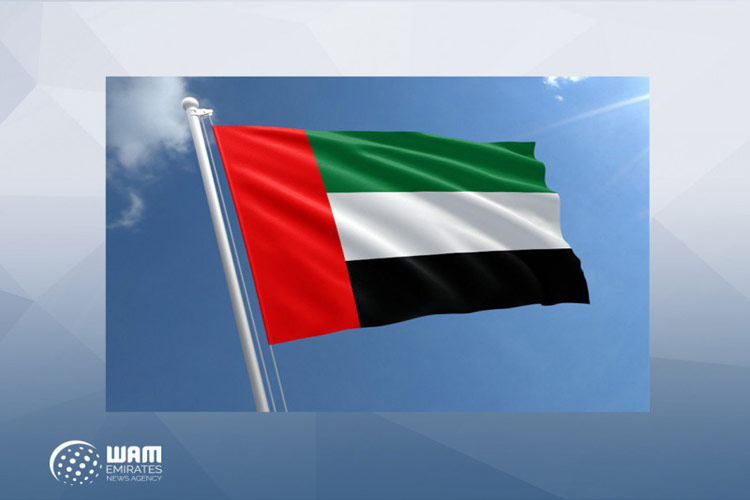 Earlier in the meeting, the Council unanimously approved Resolution 2462, introduced by France and co-sponsored by the UAE, requiring Member States to take further steps to prevent and combat terrorism financing.

Speaking before the Council, Lana Nusseibeh, Ambassador and Permanent Representative of the UAE to the UN, recalled that the UAE, along with other concerned states, have taken sovereign measures against state-sponsors of terrorism to maintain regional stability due to the Council’s failure to hold such states accountable.

She also highlighted the growing link between organised crime and terrorism, and the UAE’s collaboration with France and UNESCO to combat the looting, smuggling, and sale of cultural artifacts by terrorists to fund their destructive operations.

Additionally, Ambassador Nusseibeh called on the UN system to provide training to Member States when the Council adopts resolutions that creates new obligations, and explore ways to curb the financing of extremism, particularly on media platforms.

Underscoring the importance of a multi-pronged strategy to fighting terrorism, Ambassador Nusseibeh stated: “It requires efforts to stem the hate that fuels the spread of extremist ideologies to individuals – such as the terrorist in New Zealand – or to groups, such as Al Qaeda or Da’esh. It requires action to dismantle terrorist networks and support systems, whether offline or increasingly online in the digital sphere, that allow terrorists to organise. Crucially, it requires constant vigilance and monitoring of financial networks to prevent terrorists from acquiring weapons, recruiting fighters, or launching attacks.”

Ambassador Nusseibeh highlighted that the UAE – as a trade and financial hub in the Gulf region – is strengthening its legal frameworks to combat terrorist financing and implementing the latest recommendations from the Financial Action Task Force. She also pointed out that the UAE’s financial intelligence units are being equipped to analyse and investigate suspicious transactions, and that financial and charitable activities involving private and non-profit actors are being monitored for the risk of misuse of their services.

Furthermore, Ambassador Nusseibeh reaffirmed the UAE’s commitment to upholding its obligations under international law to combat terror financing, and called for stronger global partnerships to tackle the issue.