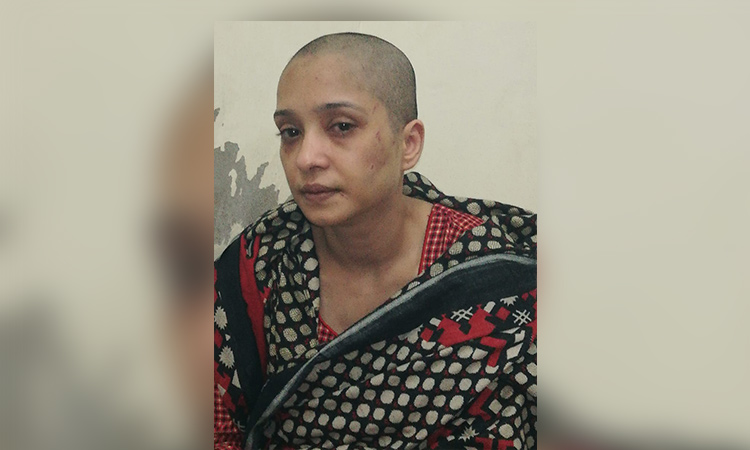 The woman said she married her "tormentor" of her free will four years ago after he 'lured her into trap.'

LAHORE: Pakistani police have arrested a man for beating his wife in public after the incident triggered wide condemnation and uproar on social media.

Police official Mahboob Hussain in the eastern city of Lahore says the husband, Mohammad Faisal, is believed to have been habitually beating his wife (Asma Aziz). The couple have been married for several years.

Hussain says the arrest took place on Wednesday. He says Faisal's wife complained that her husband had stripped her naked, beat her and shaved her head for refusing to dance for his friends at their home. It's unclear when the incident took place.

Asma Aziz told Geo TV  that her husband used to force her to dance in front of his friends. She said when she refused to dance, her husband Faisal along with one of his friends beat her with a pipe and cut her hair.

The woman said she married her "tormentor" of her free will four years ago after he "lured her into trap."

Domestic abuse of women is common in Pakistan but rarely brought up in public or on social media. 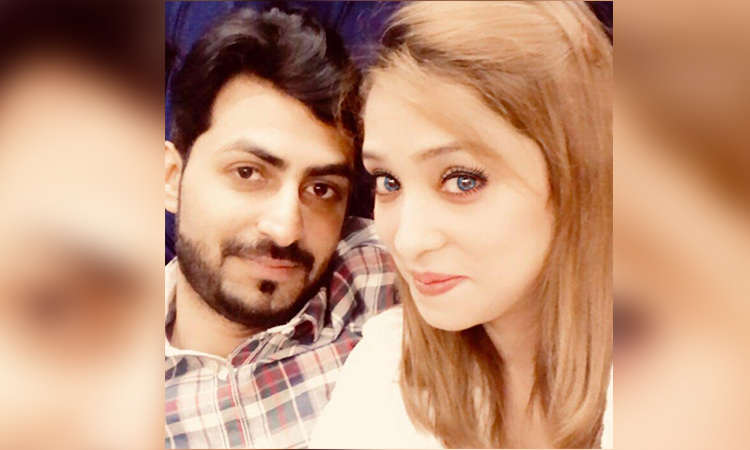 Asma Aziz told Geo TV  that her husband used to force her to dance in front of his friends. Twitter photo

Hussain says police are also looking for Faisal's friends who witnessed the beating.

Minister of State for Interior, Shehryar Khan Afridi has taken  notice of alleged torture of a woman in Lahore and directed Punjab Inspector General of Police to submit a report of the incident.

The minister also directed the IGP to take action against the accused persons and conduct impartial investigation into the matter.