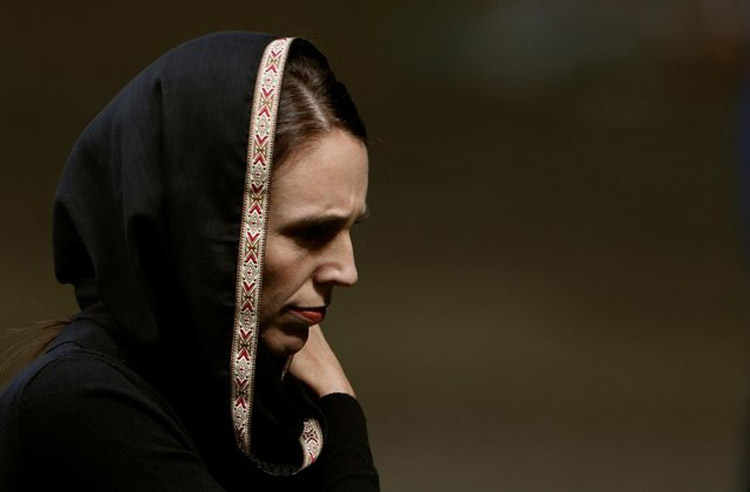 WELLINGTON: New Zealand’s Prime Minister Jacinda Ardern said on Monday she will travel to China at the end of the week for a meeting with Chinese President Xi Jinping, amid concerns of strained relations between the countries.

Ardern said she would travel to Beijing on Sunday.

She first announced her plans to visit China last year but no final dates had been announced.

Ties with China have been tense under Ardern’s government which has openly raised concerns about Beijing’s growing influence in the South Pacific, and rejected Chinese telecoms giant Huawei’s first local bid to build a 5G mobile network.

Opposition leaders have blamed Ardern and her government for the alleged deteriorating relations with China, and said that ties were at the worst ever.

Ardern has acknowledged there were complexities in the relationship with China, but dismissed concerns of a rift with New Zealand’s largest trading partner.

The prime minister said the trip had been trimmed down to a one-day visit in the wake of the mass shooting in Christchurch that killed 50 people.

“It was intended to be a longer visit, including a business delegation, but under the circumstances that just didn’t seem appropriate and I do want to acknowledge that our hosts, China, have been incredibly accommodating of those needs,” Ardern told a news conference.

Ardern, who will also meet Premier Li Keqiang during the trip, will return to New Zealand on Tuesday.

Talks would include discussions around an upgrade to the free trade agreement between the two countries as well as other issues, she said.

Last year, New Zealand issued a defence policy statement in which it said China’s rising influence in the South Pacific could undermine regional stability, and alluded to tension in the disputed South China Sea, sparking complaint from China.