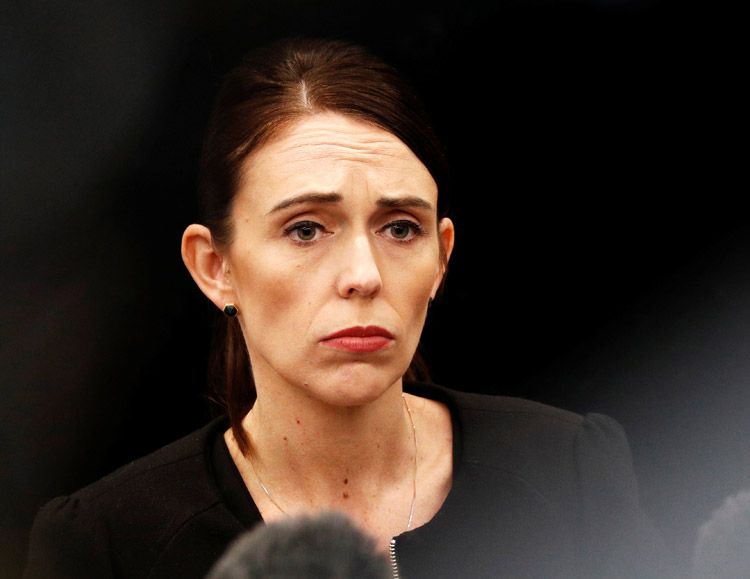 Ardern said a royal commission — the most powerful judicial probe available under New Zealand law — was needed to find out how a single gunman was able to kill 50 people in an attack that shocked the world.

“It is important that no stone is left unturned to get to how this act of terrorism occurred and how we could have stopped it,” she told reporters.

New Zealand’s spy agencies have faced criticism in the wake of the attack for concentrating on the threat from extremism.

Instead, the victims were all Muslims and the massacre was allegedly carried out by a white supremacist fixated on the belief that Muslims were “invading” Western countries.

“One question we need to answer is whether or not we could or should have known more,” Ardern said.

“New Zealand is not a surveillance state ... but questions need to be answered.”

Ardern ruled out New Zealand re-introducing the death penalty for accused gunman Brenton Tarrant, 28, who was arrested minutes after the attack on the mosques and has been charged with murder.

She said details of the royal commission were being finalised but it would be comprehensive and would report in a timely manner.