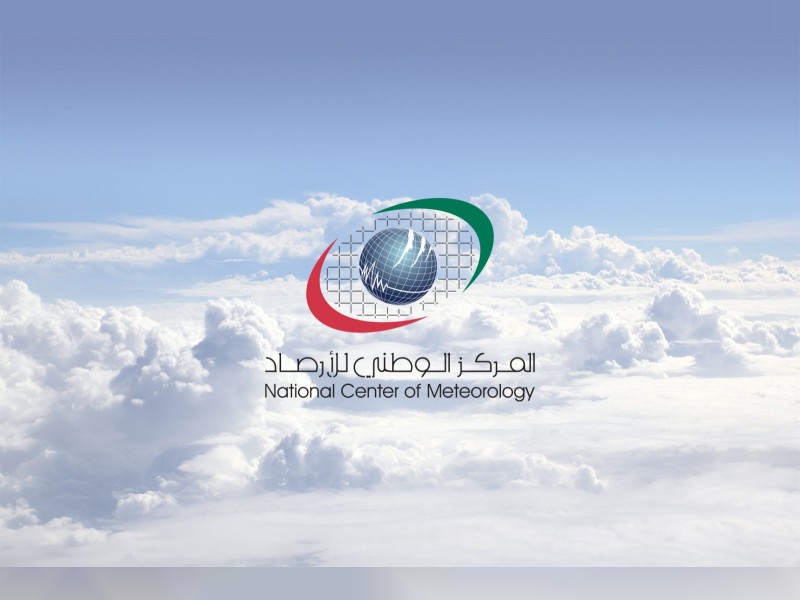 ABU DHABI: The National Centre of Meteorology, NCM, has called on drivers to take all precautions and follow the traffic regulations regarding of convective clouds formation associated with rainfall and fresh winds causing blowing dust and sand.

In a statement today, the Centre said that visibility is expected to be less than 2,000 metres at times over scattered areas specially coastal and western until 6 pm.