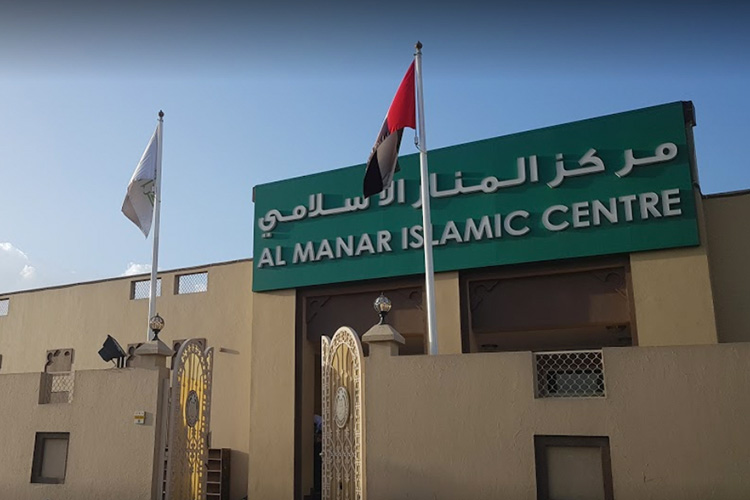 DUBAI: In line with the wise leadership of UAE, that has declared 2019 as the ‘Year of Tolerance’, Al Manar Islamic center is organising a 3-day event titled Al Manar International Tolerance Convention aimed to promote tolerance and spread the message.

The event is being organised under the patronage of Her Highness Sheikha Hind Bint Maktoum Bin Juma Al Maktoum, wife of His Highness Sheikh Mohammed Bin Rashid Al Maktoum, Vice President and Prime Minister of UAE and Ruler of Dubai. The three-day event will be held between April 3 to 5 at Sheikh Rashid Halls, Dubai World Trade Centre.

The speakers to address at the convention including Mufti Ismail Menk, Assim Al Hakim from Saudi Arabia, Said Rageah from Canada, Abu Abdissalam and Abdur Raheem Green from UK and Ahmed Hamed from India. The speakers highlighted the importance of tolerance and stressed on the needs among the people of the world. “We choose prominent Muslim scholars around the world to present their views according to the teachings of Islam and spread this message in the society through this platform,” said Ahmed Hamed.

The speakers said that Dubai is home to more than 200 nationalities of various cultures, backgrounds and diversities. It is apt to host an event of such nature to share the message of Tolerance from UAE to the globe.

“The purpose of all religions, laws, legislations and other welfare bodies, from past to present and into the future is to determine and execute ways to maintain peace amongst communities and countries. We believe the Year of Tolerance gives us an opportunity to achieve that peace by truly understanding the term tolerance,” they said.