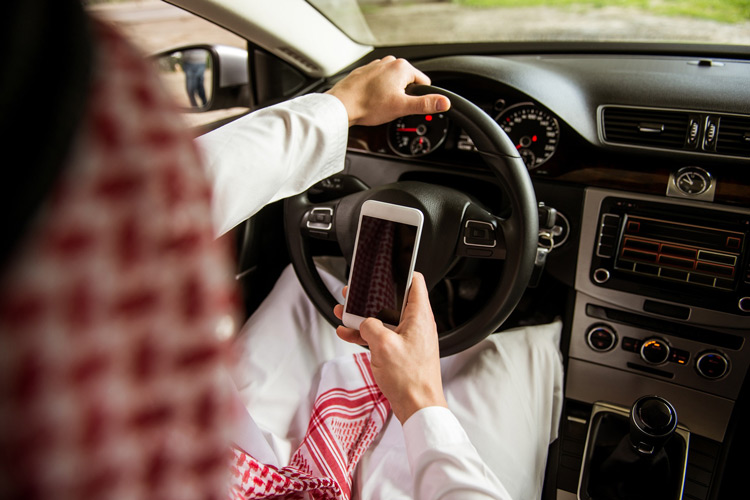 DUBAI: Nineteen men spotted going after women and passing comments at them were pinned down last year, 11 of them on Jumeirah Street, a senior officer revealed on Monday.

The Dubai Police Criminal Investigations Department (CID) is in the lookout for those making improper advances to women, reckless drivers and noise fans, motorists modifying vehicles and corrupt ones behind hit and run accidents.

The Department’s Director Brigadier Jamal Salem Al Jallaf underlined this while illustrating the most prominent efforts Dubai Police exerted last year. He explained that a total of 19 men harassing women were arrested in 2018.

“Eleven of them were picked up along Jumeirah Street, 5 along Al Mamzar Street, 2 along Al Khawaneej Street and 1 along the Trade Center Street,” Al Jallaf explained and commended the great efforts rendered by the CID teams.

They work hard to protect members of the society from the harassment they may be subjected to in public places.

“Harassment is an adverse behavior that contravenes the customs and traditions of the UAE society,” he stressed.

On the other hand, police seized 1,126 vehicles 191 of which had accumulated irregularities worth more than Dhs14 million. There were 39 hit and run complaints, 8 death cases, 5 serious injuries, 9 medium and 17 minor ones.

Meanwhile, 76 motorists saw their vehicles booked for driving recklessly in a manner endangering the lives of the motorists themselves and other road users. Police booked 38 vehicles over unbearable noise on roads.

The CID in coordination with the Traffic Department registered 11, 682 traffic violations ranging from endangering lives, lack of lane discipline, not fastening belts, sudden swerving and changing vehicle colour without authorisation.

In this regard, Brigadier Al Jallaf pointed out that complaints about hit and run incidents are the most difficult and challenging to solve, most especially in the absence of a relationship between the perpetrator and the victim.

“However,” he underlined, “UAE’s continued success in all fields surpasses the challenges and boosts our keenness under directives of the Dubai Police Commander-in-Chief Maj. Gen. Abdullah Khalifa Al Marri to enhance capabilities to deal efficiently, effectively and professionally with all aspects of individual and community security.

On his part, Colonel Adel Al Joker the Director of Criminal Investigations at the CID revealed that there are few cases in which some parents are lenient in allowing their teenage children to drive without having driving licences.

“Negligence in the exercise of their supervisory, guidance and awareness role, in addition to funding children to practice the hobby of modifying vehicles may lead them to endanger their lives and lives of others,” he warned.