Trio get 7 years for Dhs1.6m heist

DUBAI: Three Asian men who intercepted an executive, sprayed him with chilli, punched him and decamped with his Dhs1.6 million were on Sunday jailed for seven years.

The carpenter, 30, clerk, 31, and motorist, 27, with the help of fugitive accomplices reportedly intercepted the Chinese sales executive, 28, along Al Muteena Street at around 1pm on Sept.17.2018.

They sprayed him with the irritating substance, punched his face and restrained him. They grabbed and tore his handbag. Banknotes scattered. They amassed Dhs1.6m and fled, the executive complained.

The trio denied during Dubai Criminal Court questioning. In the same case, an Asian bus driver, 42, and his colleague, 29, were accused of taking part. Both contended they only kept Dhs128, 000 as a trust.

The court sentenced the carpenter, clerk and motorist to seven years behind bars and the driver and his colleague to six months. It ordered that the five be deported after serving their terms.

In prosecution records, the victim said he sold goods to a commercial firm and received Dhs1.7m. He rode his bicycle towards home. He was negotiating an unpaved road when three men showed up.

One of them sprayed chilli in his eyes and another punched him under his left eye. The third one pounced on him and grabbed the bag he was carrying on his back. “I tried to stop him from taking it.

“He pulled as I held it firmly until it got ripped. The money slipped out. They gathered as much as they could then fled leaving around Dhs100, 000,” he complained to Al Muraqqabat Police Station.

An Emirati lieutenant said, “The carpenter confessed and revealed that a fugitive mastermind directed them to rob the victim. The motorist monitored him and signaled to them to attack.

A fugitive chilli sprayed him while the clerk and two others restrained and rob him. Others joined to pick the money.” 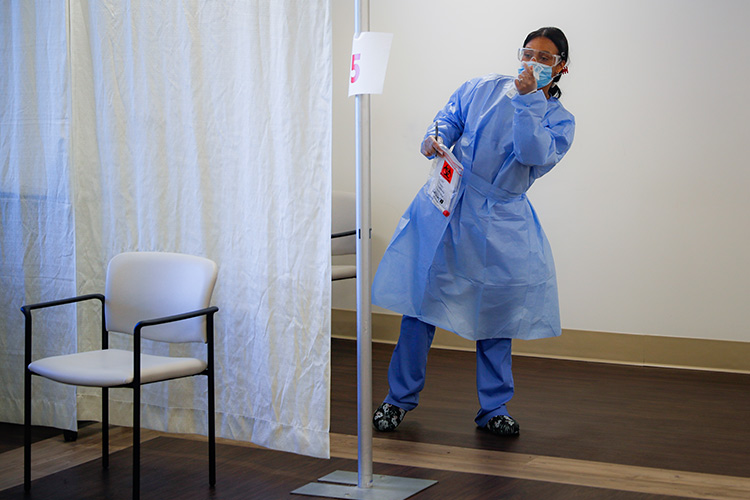 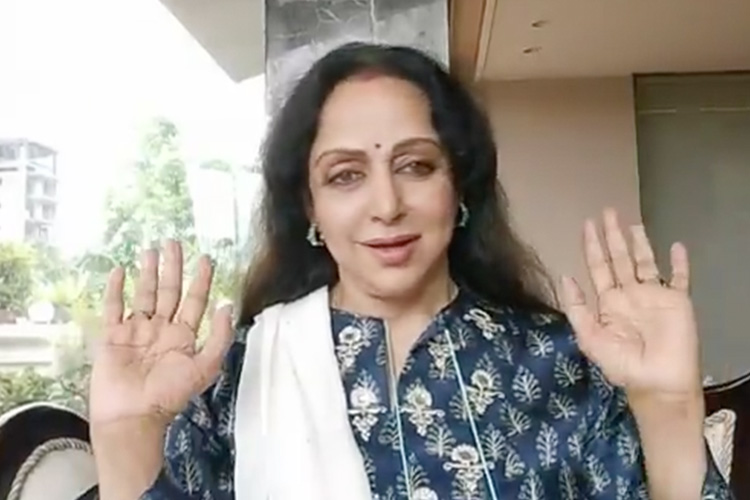