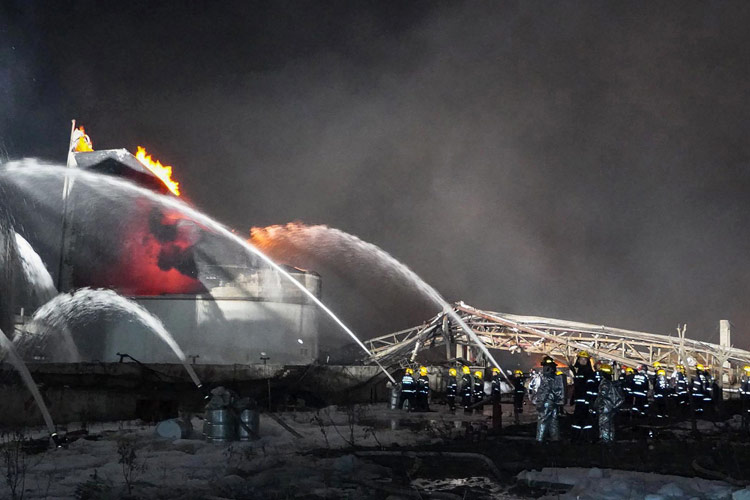 SHANGHAI: An explosion at a pesticide plant in eastern China has killed 47 people and injured more than 600, state media said on Friday, the latest casualties in a series of industrial accidents that has angered the public.

Survivors were taken to 16 hospitals with 640 people being treated for injuries. Thirty-two of them were critically injured, it said.

The fire at a plant owned by the Tianjiayi Chemical Company spread to neighbouring factories. Children at a kindergarten in the vicinity were also injured in the blast, media reported.

The cause of the explosion was under investigation, but the company - which produces more than 30 organic chemical compounds, some of which are highly flammable - has been cited and fined for work safety violations in the past, the China Daily said. 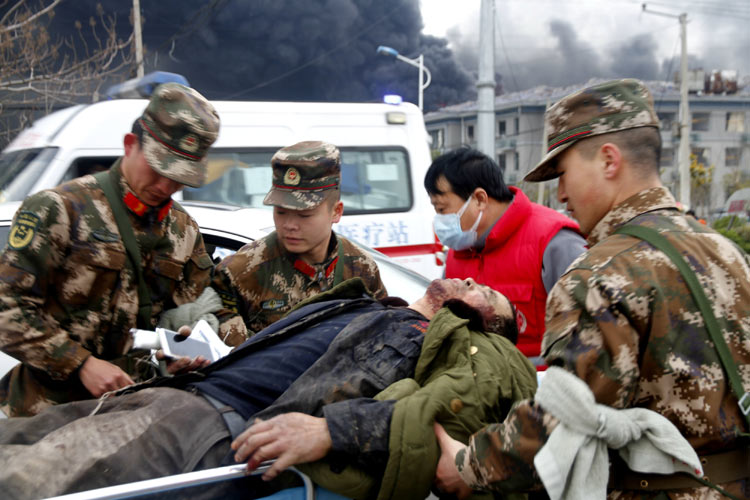 President Xi Jinping, who is in Italy on a state visit, ordered all-out efforts to care for the injured and to “earnestly maintain social stability,” state television said.

Authorities must step up action to prevent such incidents from happening and find out the cause of the blast as quickly as possible, Xi added.

“There have recently been a series of major accidents, and all places and relevant departments must fully learn the lessons from these,” the report cited Xi as saying.

The Jiangsu environmental protection bureau said in a late Thursday statement the environmental monitoring station in the area had found no abnormal concentrations of toluene, xylene or benzene.

Concentrations of acetone and chloroform outside the perimeter of the explosion zone were also within normal limits, it added.

“There have recently been a series of major accidents, and all places and relevant departments must fully learn the lessons from these

Jiangsu will launch inspections on chemical producers and warehouses, according to an emergency notice published by official media on Friday.

The notice, published on the news website of Jiangsu province’s Communist Party, said the government would shut down any chemical firms found not complying with regulations on dangerous chemicals.

Public anger over safety standards has grown in China over industrial accidents ranging from mining disasters to factory fires that have marred three decades of swift economic growth.

In 2015, 165 people were killed in a series of explosions at a chemical warehouse in the northern city of Tianjin. 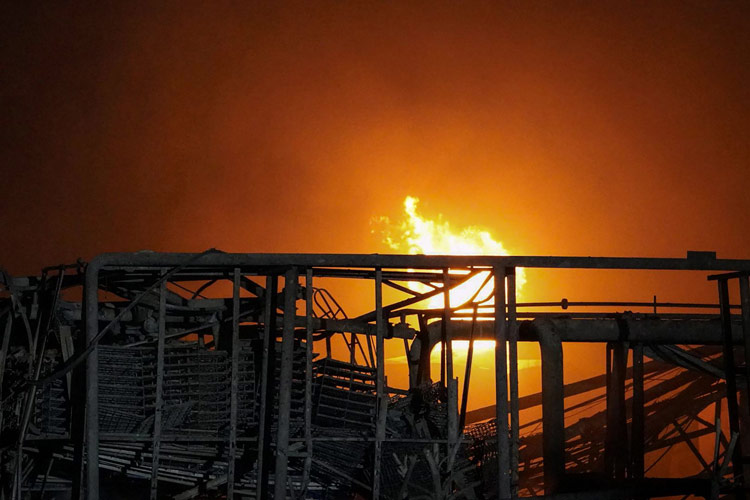 The explosions at Tianjin, one of the world’s busiest ports and not far from the capital, Beijing, were big enough to be seen by satellites and register on earthquake sensors.

Despite repeated pledges by the government to tighten safety, chemical plants in particular have been plagued by disasters.

In November, a series of blasts during the delivery of a flammable gas at a chemical manufacturer killed 23 people. 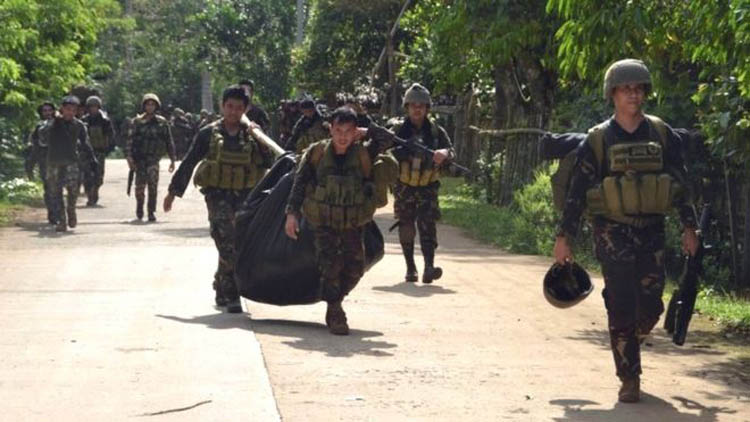 One blast took place around noon and another followed about an hour later in Jolo, the main town on Jolo island, a militarised stonghold of the Abu Sayyaf, a militant group that has pledged allegiance to Islamic State.