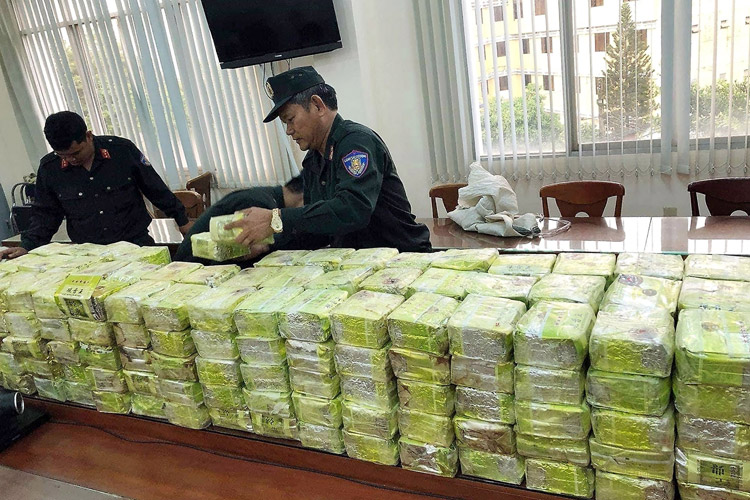 HANOI: Vietnam police busted a massive meth ring in a Ho Chi Minh City mansion allegedly run by a Chinese national who used a textile company as a cover for the operation, police and state media reported on Thursday.

Police on Wednesday stormed the luxury property in Vietnam's largest city, guarded with private security and outfitted with cameras during an hours-long raid which unearthed sacs of methamphetamine believed to have been smuggled in from Laos.

Around 300 kilos (660 pounds) of methamphetamine was seized, and images in the press later displayed dozens of bricks of drugs.

Synthetic drug use is on the rise in the Southeast Asian country, especially among young people who prefer party drugs to opium and heroin popular among older users.

Several large hauls of synthetics have been seized by police in recent months as officials try to wrestle control over the rising trade.

The narcotics are often smuggled in from the “Golden Triangle” — a lawless border zone that straddles Laos, Myanmar and Thailand — though police have also broken up domestic labs churning out meth and other synthetics.

Last year seven people died at a rave in Hanoi from suspected overdoses in a case that stunned the conservative capital.

Several were seen passed out and convulsing on the ground before being rushed to hospital, and authorities issued a blanket ban on music festivals after the accident, the deadliest drug-related incident in the city's recent history.

Vietnam has some of the harshest drug laws in the world, and anyone caught with more than 600 grams (21 ounces) of heroin or more than 2.5 kilos of methamphetamine can face the death penalty. 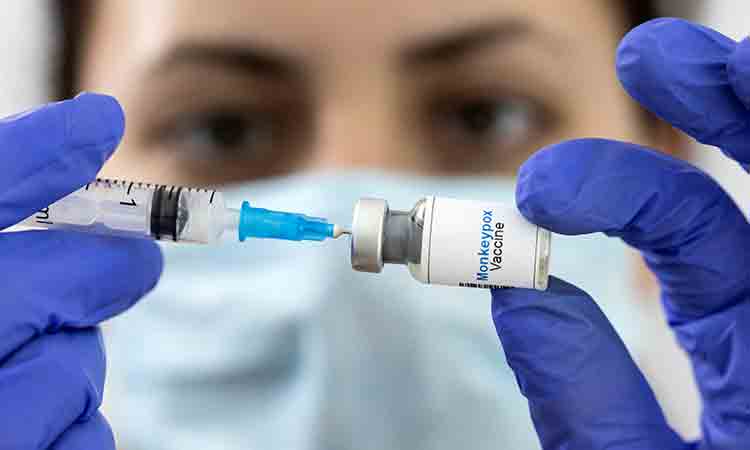 Most monkeypox patients experience only fever, body aches, chills and fatigue. People with more serious illness may develop a rash and lesions on the face and hands that can spread to other parts of the body.