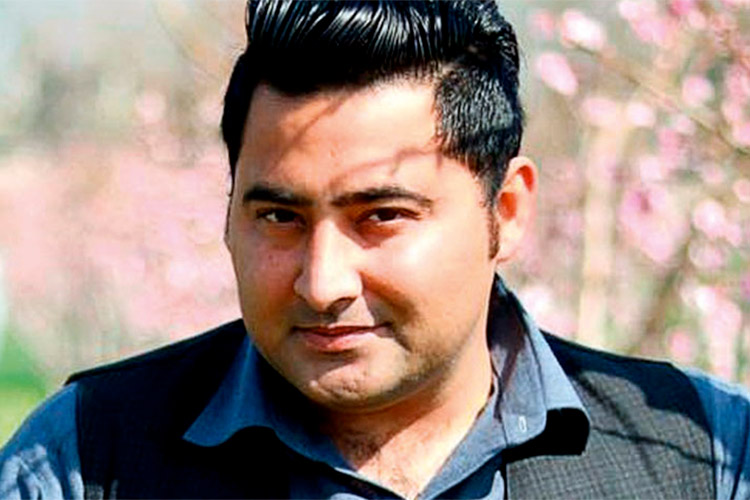 PESHAWAR: An Anti-terrorism Court (ATC) sentenced two men, including a Pakistan Tehreek-i-Insaf (PTI) subdivision councillor, to life in prison on Thursday for their role in the brutal campus lynching two years ago of a university student Mashal Khan accused of blasphemy.

Councillor Arif Khan and Asad were given life in jail by ATC Judge Mehmoodul Hassan Khattak. Two other suspects identified as Sabir Mayar and Izhar were acquitted by the court.

Mashal, 23, was attacked and killed by a mob on the campus of a university in Mardan, in Khyber-Pakhtunkhwa province, following a dormitory debate about religion.

The lynching took place within the premises of the university and was caught on video which later circulated on social media. The horrific incident shocked the nation and sparked a debate over the misuse of the blasphemy laws in Pakistan.

In February last year the court convicted 31 people, sentencing one person to death, while acquitting 26 others.

Mashal had been vocal about the rights of students at the university and even challenged the appointment of a new vice chancellor (VC) at the university to ensure that students were able to obtain their degrees, which is not possible without the VC’s signatures, the report had added.

Days before he was lynched by the mob, Mashal in an interview to a TV channel, had spoken against activities at the university and the administration. According to the report, Mayar viewed Mashal’s stance against activities on campus to be a threat to the PSF.

Outrage over the killing raised concerns about the misuse of Pakistan’s blasphemy laws, which stipulate the death sentence for insulting Islam or the Prophet Muhammad (PBUH).

Khan, a local government official who had been a member of Prime Minister Imran Khan’s ruling PTI, was convicted for provoking and participating in the lynch mob.

The court ruling noted two videos in which Khan is seen “torturing Mashal” and “congratulating his co-accused for committing the murder.”

Mashal’s grave continues to be guarded by police, due to fears that it will be defaced by religious hardliners despite his name being cleared of blasphemy.

In a separate case in the eastern city of Bahawalpur, a college student was arrested and charged on Wednesday for stabbing his English professor to death.

Police said the student was angered by a farewell party that the professor was organising, believing it was un-Islamic as women would attend.

In a video of his pre-interrogation released on social media, the student confessed to stabbing his professor Khalid Hameed, saying he “spoke against Islam” and that “it’s a good thing” he died.

He said he had not reported his professor to the authorities because “the law protects blasphemers.”

Last year, a school principal was shot and killed after reprimanding a student for missing classes to attend a protest organised by an ultra-right wing Islamist group.

The student equated the teacher’s words with blasphemy, police said.

Recently, Pakistan’s Supreme Court rejected a challenge against its decision to acquit Asia Bibi, lifting the last legal hurdle in the years-long blasphemy case and potentially paving the way for the Christian mother to leave the country.

The ruling ignited immediate calls from activists to allow her to leave the country, where she remains a prime target with the government refusing to reveal her whereabouts and extremists calling for her murder.