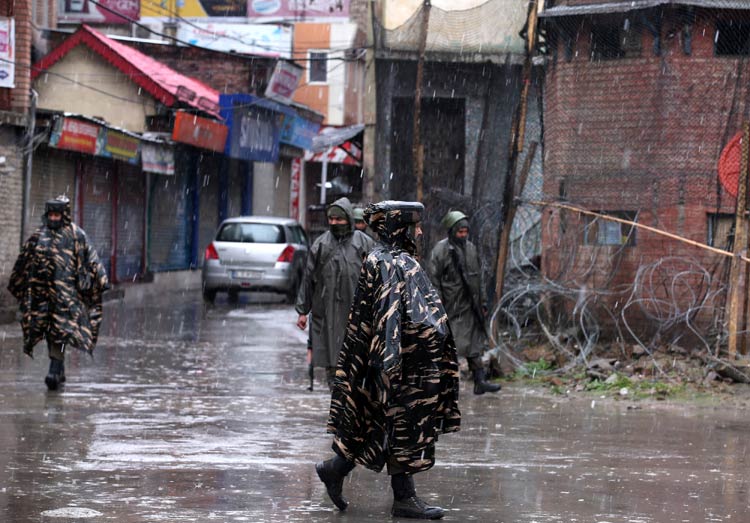 India's Central Reserve Police Force (CRPF) personnel patrol a street as it snows during a strike called by Kashmiri separatists against the death of a man in police custody, in Srinagar on Wednesday. Danish Ismail/ Reuters

JAMMU: A Central Reserve Police Force (CRPF) trooper shot dead three colleagues and then shot and seriously wounded himself in Udhampur district in Jammu and Kashmir, police said on Thursday.

This is the first fratricidal incident of this year in Jammu and Kashmir.

Security forces have in the past engaged counsellors to address the problem which have been attributed to long duty hours in hostile environment, separation from families, lack of recreational activities and a weak command and control structure.

Better command and control, frequent leave facilities to join families and adequate recreational facilities are some of the remedial measures suggested by counsellors to address the problem. 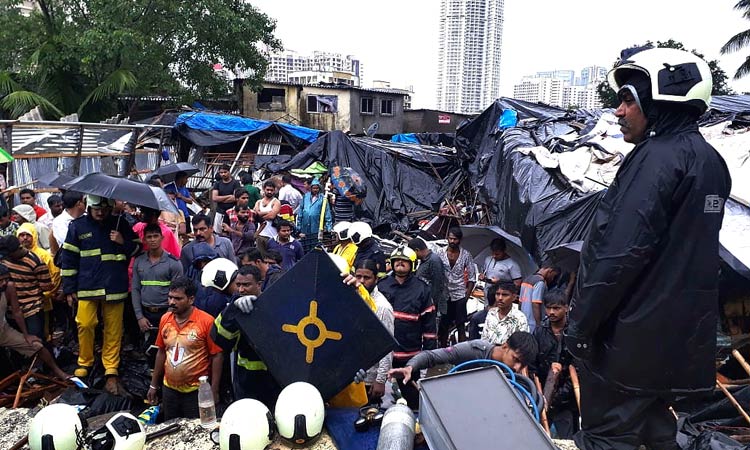