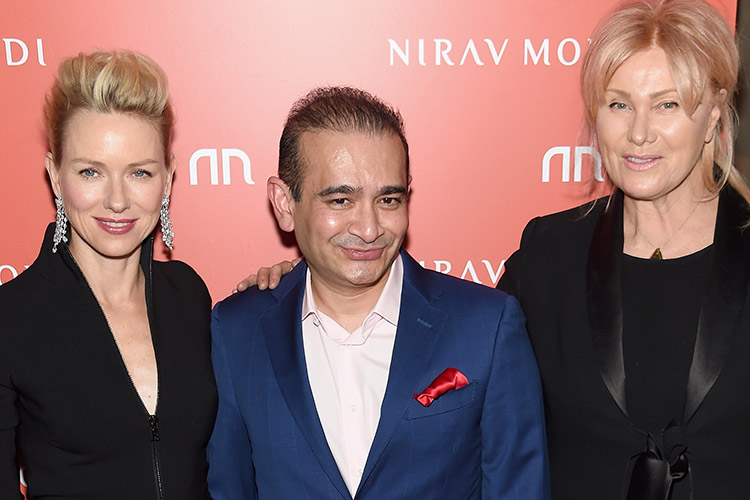 LONDON: Nirav Modi, India's fugitive jeweller to the stars, has been arrested in London and faces an extradition hearing on Wednesday, police said.

Modi is accused of involvement in a massive bank fraud that rocked India's corporate community.

A spokesman for London's Metropolitan Police told reporters that Modi was arrested on behalf of the Indian authorities in the British capital on Tuesday.

He was due to appear at a London court on Wednesday, the spokesman said.

Modi fled India in February 2018 after being accused of having a central role in a $1.8-billion fraud involving Punjab National Bank (PNB), the country's second-largest public lender.

The 3,000 square metre property near Mumbai, believed to be worth $14 million, had been seized.