Expect ‘no decision’ on Brexit at this week’s EU summit: Juncker - GulfToday 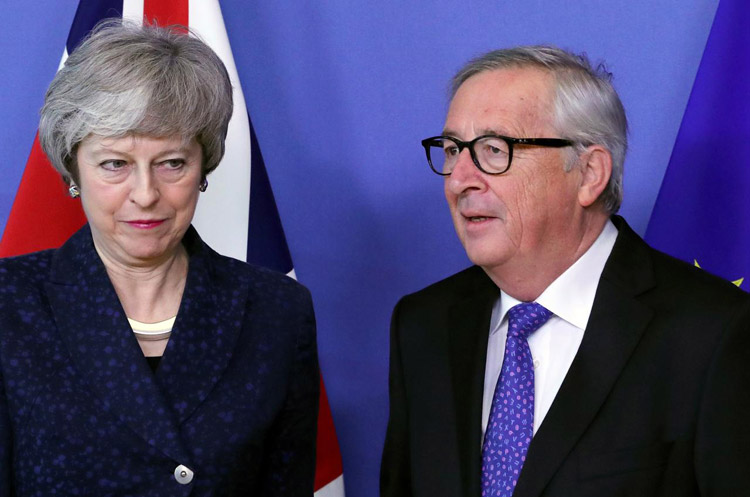 BERLIN: European Commission President Jean-Claude Juncker said on Wednesday it was unlikely the European Union would reach any decision on Brexit at this week’s summit in Brussels.

Pointing to the political turmoil in London over Britain’s plans to leave the EU, Juncker told German broadcaster Deutschlandfunk that the remaining 27 members states’ hands were tied until that was resolved.

“As long as we don’t know what Britain could say yes to, no decision can be taken on our side either,” he said.