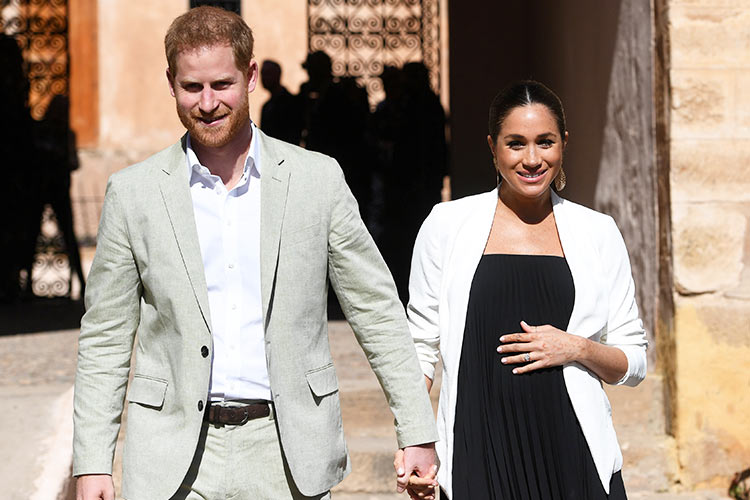 LONDON: What will Britain's Prince Harry and his wife Meghan name their child? With the former actress in the last stage of her pregnancy, punters are having a flutter on the baby's gender, weight, date and birthplace.
One of the most popular wagers is for the name. For a boy, Arthur is leading the pack at bookmakers William Hill but if it's a girl, many expect the Duke and Duchess of Sussex could pay tribute to Harry's late mother.

"Diana (is) 10/1 red hot favourite, no great surprises there," William Hill spokesman Rupert Adams said. "But the recent move is for Victoria also 10/1, (people) really like it."

Queen Elizabeth's grandson and his American wife, who married last May, announced in October they were expecting their first child this spring.

In January, Meghan told well-wishers she was six months pregnant, adding the couple did not know the baby's gender. 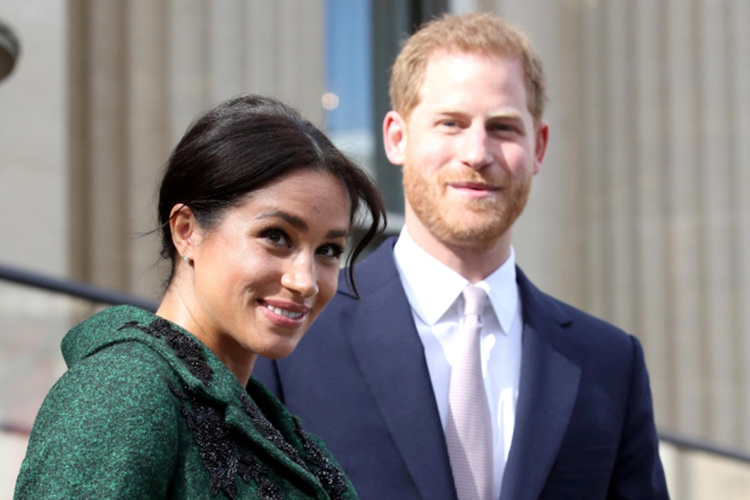 Harry and Meghan pose for the media.

William Hill odds were 8/11 for a girl and evens for a boy earlier this week. At Betfair, the odds have shortened on a girl, and the favourite name is Diana at 5/1, Betfair Media Relations Manager Katie Baylis said.

Baylis said another possibility was Alice, a name that was among those speculated when Prince William and his wife Kate were expecting their third child last year. Kate eventually gave birth to a boy, Prince Louis.

"Punters feel that there will at some point be an Alice in the royal family and so we've seen plenty of interest in that name as well," she said.
The mother of Harry's grandfather Prince Philip was called Alice.

Betfair has odds of 8/1 for Arthur. Alice, Victoria, Grace, James and Edward each stand at 14/1. Diana and Arthur are also among favourites at other bookmakers.
Other wagers have included who will be godparents to the baby, the date and time of birth, and if Meghan will have twins.

"I would put money on a girl and Victoria (as a name) because we could call her Tori," tourist Sarah Owens said. 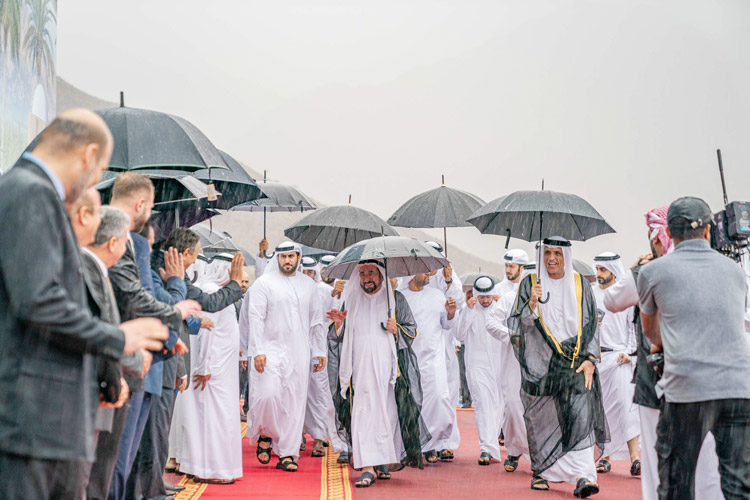