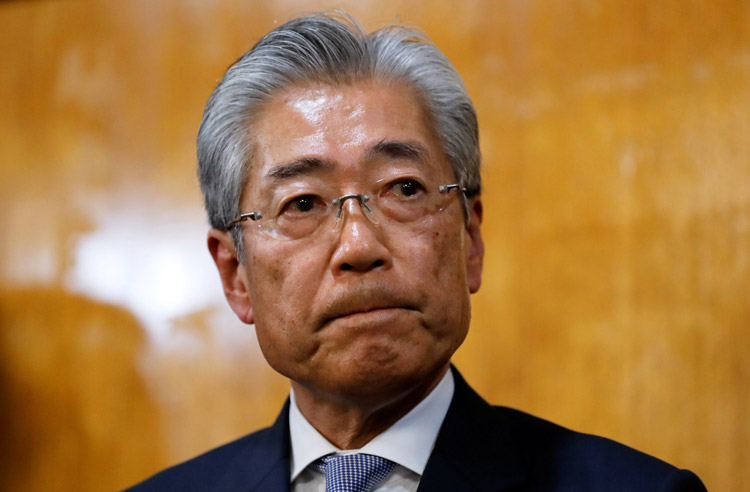 Japanese Olympic Committee President Tsunekazu Takeda looks on while addressing the media after JOC board of directors meeting in Tokyo, Japan, on Tuesday. Kim Kyung-Hoon/Reuters

TOKYO: The head of Japan’s Olympic Committee said on Tuesday he would step down in June, as French authorities probe his involvement in payments made before Tokyo was awarded the 2020 Summer Games.

Tsunekazu Takeda cited the age limit on the job, which the committee had previously been expected to revise to allow him to stay on until the Games.