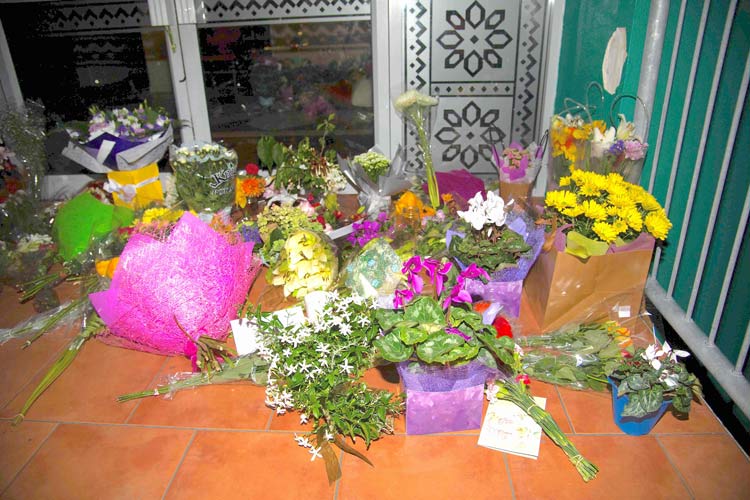 An injured person is loaded into an ambulance following a shooting at the Al Noor mosque in Christchurch, New Zealand, on Friday. Martin Hunter/ Reuters

"We stand here and condemn absolutely the attack that occurred today by an extremist, right-wing, violent terrorist," Morrison told a press conference.

He confirmed media reports that the gunman who mowed down worshippers in two mosques in the southern New Zealand city of Christchurch was an Australian-born citizen.

He said Australian authorities were investigating any links between the country and the attack, but declined to provide further details about the gunman.

Australian media reported the gunman came from a town in New South Wales, of which Sydney is the capital, and state police later said they were increasing patrols around NSW mosques in light of the Christchurch attacks.

The police described the move as a precaution as "there is no ongoing or specific threat to any mosque or place of worship" in the state.

An emotional Morrison offered his sympathies to Kiwis, and announced that flags in Australia would be flown at half-mast in memory of the victims.

New Zealand police detained three men after the attacks, but have not provided their identities.

"It is such a sad and devastating reminder of the evil that can be ever present about us," Morrison said of the attacks.