Duterte will not cooperate with ICC - GulfToday

Duterte will not cooperate with ICC 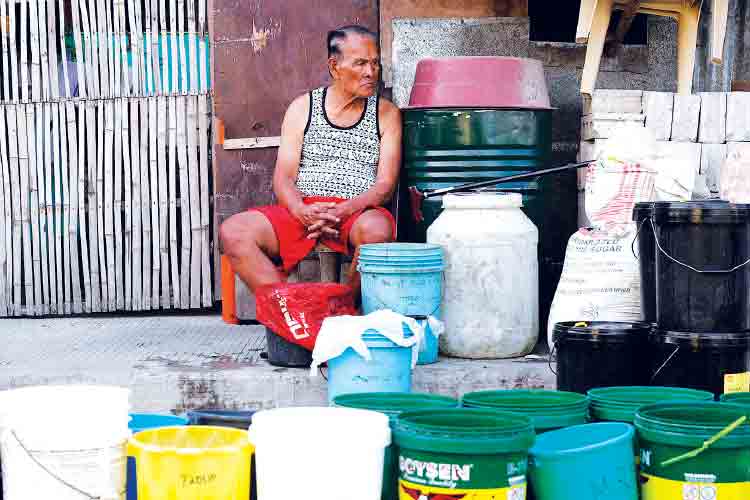 By Manolo B. Jara

MANILA: President Rodrigo “Rody” Duterte would not cooperate if the UN International Criminal Court (ICC) would proceed with its investigation on his bloody and violent war on illegal drugs, a senior Malacanang Palace official reported on Thursday.

Salvador Panelo, the presidential spokesman, told a Malacanang press briefing the decision of the Philippines to withdraw from the ICC, based in The Hague, Netherlands would take effect on Sunday,  March 17.

“They cannot do anything against us. Why should we cooperate with the ICC if it has lost its jurisdiction over us? We’re not bound by their rules,” Panelo pointed out in a mix of Filipino and English.

He also cited the principle of complementarity in which the ICC can only investigate allegations of genocide or crimes humanity against a leader if his country’s domestic courts are unable or unwilling to do so.

But the Philippines, in this case, has a “robust judicial system which soundly operates,” argued Panelo, also the chief presidential legal counsel.

Earlier on Wednesday, Duterte, also a lawyer, again expressed readiness to face a death sentence if the ICC would find him guilty of crimes against humanity arising from his war on illegal drugs.

The Phillippine National Police (PNP) has reported that more than 5,l000 people had been killed since the campaign was launched from Julu 1, 2016 to Jan. 31, 2019 as part of his campaign commitment to the people to rid the country of illegal drugs, rampant criminality and unabated graft and corrupion in the bureaucracy.

But  leaders from the US, Canada and the United Kingdom as well  local and foreign human righta advocates have sharply criticized the campaign to which Duterte angrily responded with his now familiar use of expletives. In particular, the critics claimed the total death toll could go as high as 20,000, citing in particular the so-called extra-judicial killings blamed on “vigilante” groups reportedly with close links to the police.

In March 2018, the Philippines formally wrote and informed  the office of the UN secretary-general of its decision to withdraw from the ICC based on the Statute of Rome that set up the international tribunal.