Trespassing fox henpecked to death on a French farm - GulfToday

Trespassing fox henpecked to death on a French farm 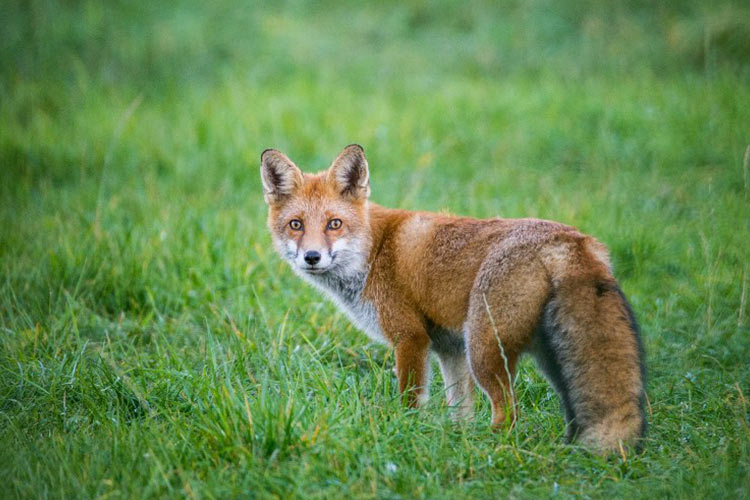 A fox stands on a meadow in Germany. Patrick Pleul/AFP

RENNES: Chickens in a poultry farm in northeast France are suspected of killing a fox who tried to sneak into their coop.

The young predator is thought to have entered the henhouse at an agricultural school at dusk last week and become trapped inside by light-controlled automatic hatch doors that close when the sun goes down.

Students at Le Gros Chene school in Brittany discovered the body of the animal when making their rounds to check on the chickens the following morning.

"There, in the corner, we found this dead fox," Pascal Daniel, head of farming at the school, told the reporters.

"There was a herd instinct and they attacked him with their beaks."

The free-range, organic farm where the incident took place has a chicken coop that is open all day, and the hens spend most of the daytime outside unless they're laying eggs.

The last time a fox visited one of the school's chicken coops, more than a year ago, it turned out much worse for the hens, said Daniel.