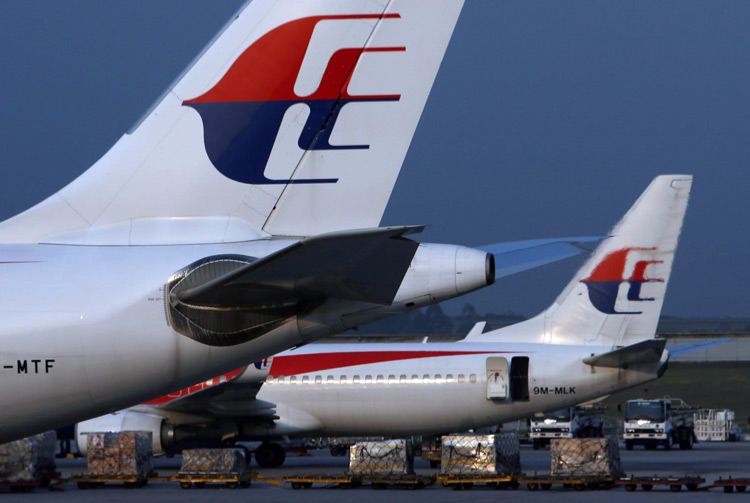 The government was studying options for the national carrier, and a decision should be made “soon,” Mahathir said, when asked about analysts’ suggestions the airline be shut down or spun off.

“It is a very serious matter to shut down the airline,” Mahathir told a news conference at parliament.

“We will nevertheless be studying and investigating as to whether we should shut it down or we should sell it off or we should refinance it. All these things are open for the government to decide.”

The airline has been trying to transform its operations and return to profitability by 2019 as it recovers from two disasters in 2014, when flight MH370 disappeared in what remains a mystery and flight MH17 was shot down over eastern Ukraine.

Sovereign wealth fund Khazanah Nasional Bhd, which took MAB private in 2014, said the government needed to decide on its investment in, and level of support for, the struggling airline.

The fund also said that it was waiting for MAB to present a review of its business strategy.