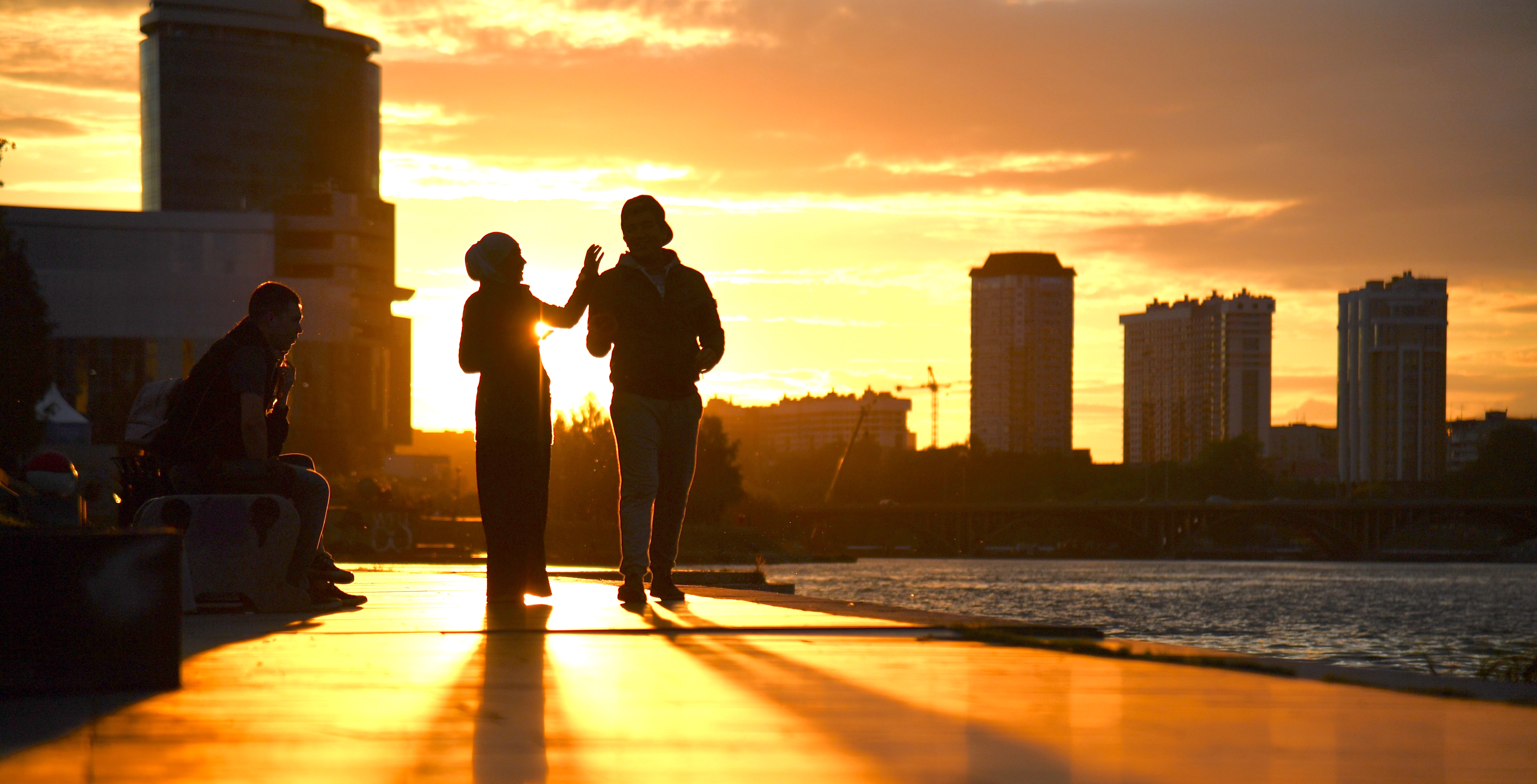 LONDON: A bad night’s sleep, arguing with a partner and losing the house keys are among the things most likely to put British adults in a bad mood, according to research.

The study of 2,000 adults has revealed the top things guaranteed to turn someone’s mood sour, including getting ill, bad traffic and a grumpy partner.

Researchers also found six in 10 Britons thought they suffered from the “Winter Blues” with more than half attributing their negative state of mind to a lack of sunlight.

However, two-thirds of those polled agreed good weather helped to lift their mood, a quarter liked bright lighting and a fifth felt happier when in colourful rooms.

A spokesperson for Philips Hue smart lighting, which commissioned the research, said: "Winter can be a dreary and difficult time – the weather is often cold and wet, we have no money and everyone is generally in a grump.

“This means many more things than usual can put us into a bad mood, something that’s not helped by the dark mornings and evenings.

“Lighting not only effects visual conditions, it also influences our biological functions and emotions, while colour is thought to have a huge effect on our moods.” Other bad mood triggers included getting a stain on a new top, someone saying something negative about your appearance and having a bad skin or hair day.

Burning toast, the phone battery dying out and oversleeping also featured on the list, while football fans admitted their day would be ruined if their favourite team lost.

The time of the year also had an impact on how people were feeling, as having to get up in the morning when it is still dark outside and having to de-ice car windows both brought people down.

These feelings caused as many as four in 10 to have arguments with a partner and a fifth to tell their children off for little things which would not usually bother them.

Work could also be affected – as 15 per cent of those polled by OnePoll.com had been known to make mistakes when in a mood and 13 per cent had disagreements with colleagues.

However, Britons believed their bad moods could be relieved by being exposed to blues and greens, as these were considered the most relaxing colours, while black and red were the least calming.

These include “balance” to help adults recover from the stresses of everyday life, “uplift” for positivity and “hangfree” to cure a handover.

Karen Haller said: “Colour is not just a visual stimulus. Colour influences how we feel, think and behave.

“We respond to colour and the combinations of colours in our environment throughout the day. We don’t even realise we are doing it.

“We are typically only 20 per cent conscious of the colour choices we make, from getting the colour of our morning cuppa just right to the colours we choose to wear, and which tube line to take.”