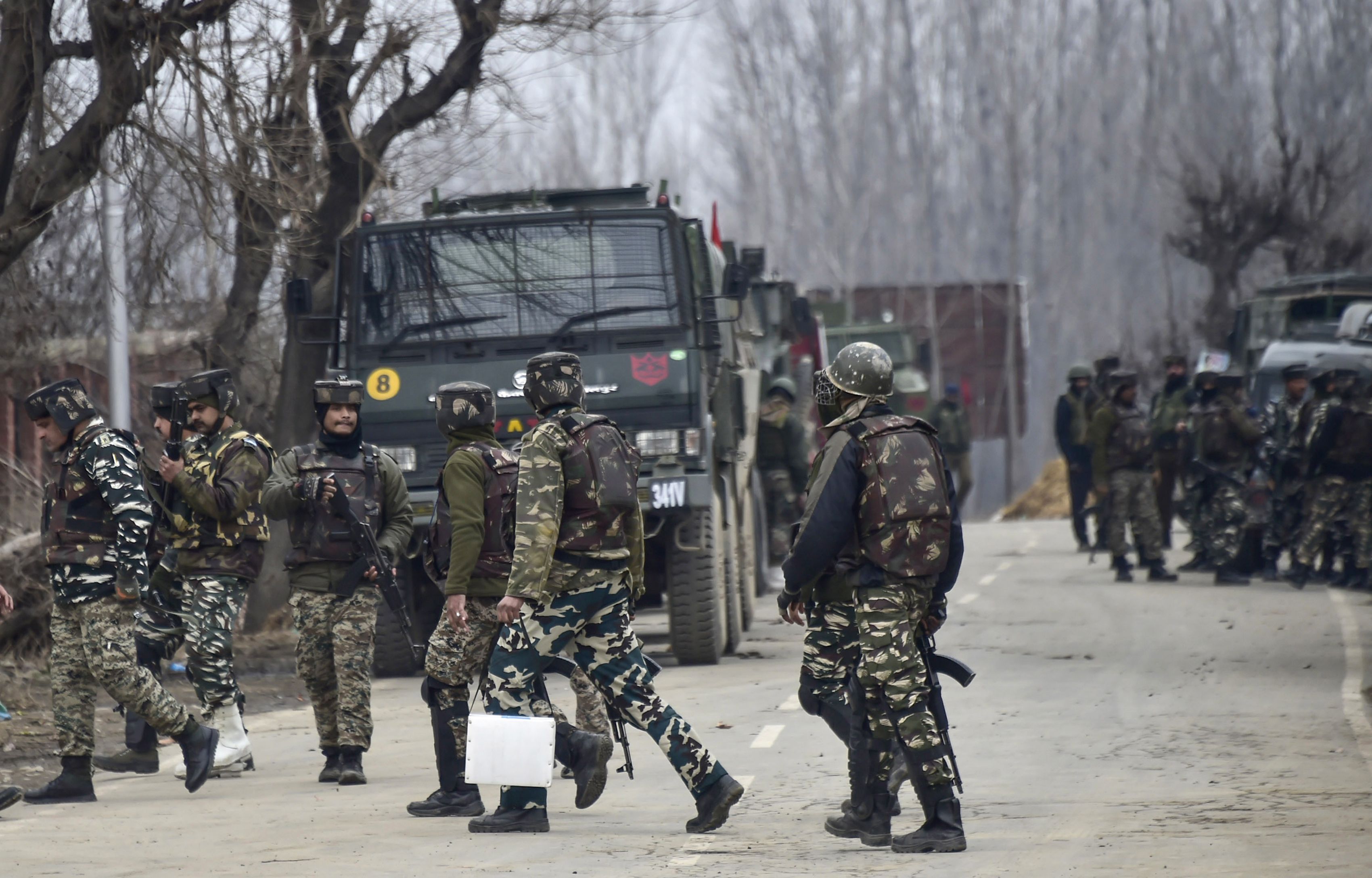 Indian security forces personnel are on manoeuvres as a gunfight with militants has happened that killed 4 soldiers, in South kashmir's Pulwama district, some 10 km away from the spot of recent suicide bombing, on Feb. 18, 2019. — AFP

The confrontation piled more pressure on the Indian government, which has blamed terrorist groups for Thursday's suicide attack.

Hundreds of soldiers raided villages and fired warning shots at a suspected militant hideout, unleashing the firefight in the village of Pinglan late Sunday.

Images showed flames and smoke billowing out of one of the residential houses in the area.

Government forces have launched a massive hunt since an explosives-packed van struck the convoy transporting 2,500 security men close to Pinglan on Thursday.

A video on social media purportedly shows a pre-recorded message by the 20-year-old suicide bomber warning of more attacks.

"The cruel terrorist attack in Pulwana shows that time for talks is over," Modi said after a meeting with Argentina's President Mauricio Macri in New Delhi.

Thousands of demonstrators staged angry rallies in several Indian cities over the weekend, with attacks on Kashmiris reported in several towns. Many small businesses closed Monday following a call for a nationwide shutdown.

The government faces increased pressure because of an upcoming national election.

Meanwhile, during a visit to Islamabad, Saudi Foreign Minister Adel al-Jubeir said that his country "will try to de-escalate tensions" between India and Pakistan. He is due to visit New Delhi with Crown Prince Mohammed Bin Salman on Tuesday.

JeM is one of several militant groups fighting Indian troops in Kashmir. 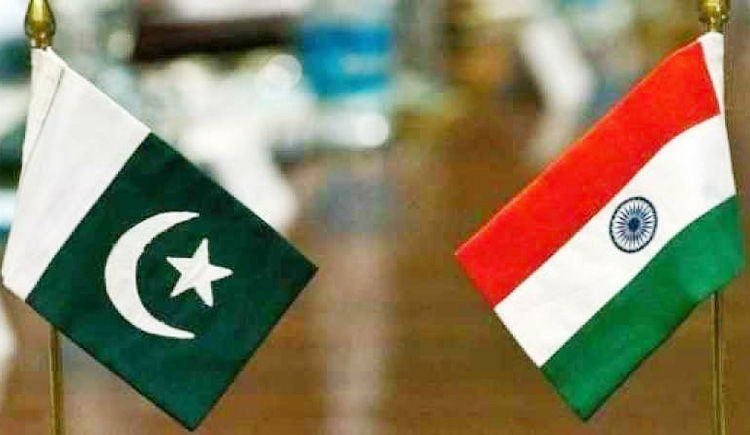 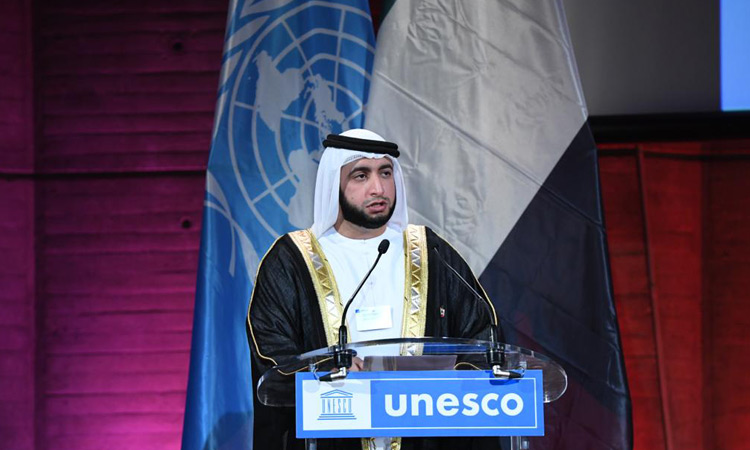