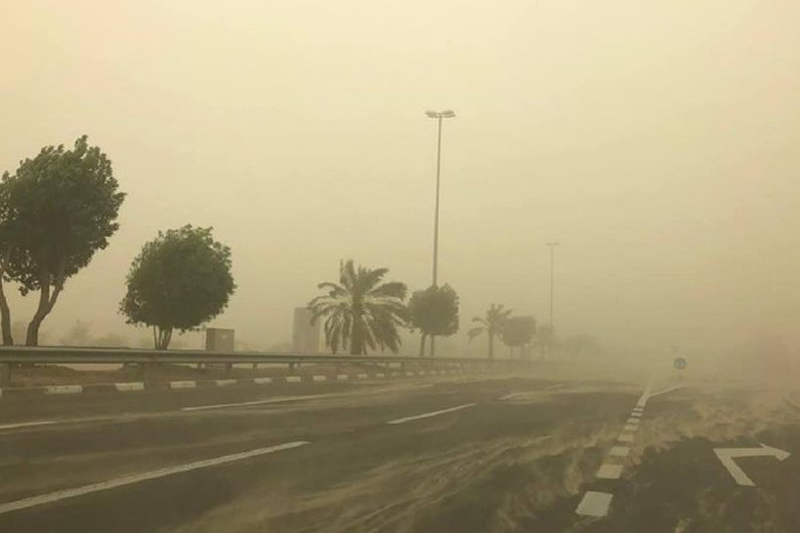 Visibility was affected in several areas.

SHARJAH: Light to moderate rain was witnessed on several areas of the UAE on Sunday morning, much to the delight of the public. The temperatures noticeably decreased.

According to the National Centre for Meteorology (NCM), dust storms engulfed areas of Abu Dhabi and Al Ain. Motorists were urged to exercise caution in the streets.

Traffic remained normal, and there were no accidents reported.

The weather was generally cloudy and pleasant. Surface runoff was visible on various roads and yards.

The NCM warned sea-goers in the Arabian Gulf and Oman Sea of rough seas and weather disturbance.